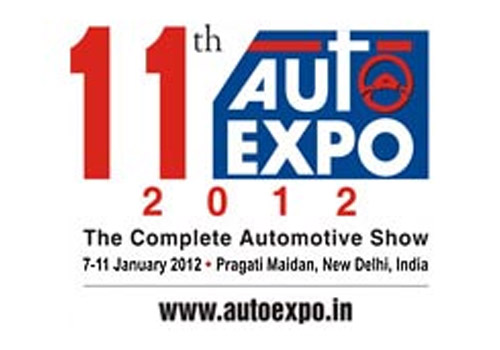 The 2012 Delhi Auto Expo will open for public on 7th of January to 11th January 2012.We recently talked about Suzuki launching a new scooter and its 250cc bike for the Indian market at the Expo.Also, we might get to see the new generation Bajaj Pulsar along with the upcoming KTM Duke 200 at the Bajaj pavilion. And this is not all. International manufacturer Triumph will showcase it line up for India there at the auto show. Also, we expect to see numerous new electric bikes at the auto show.

Suzuki Inazuma at the Expo

Suzuki to launch a scooter at the Expo

Here, we bring to you the list of manufacturers that will be participating at the upcoming 2012 edition of the Delhi Auto Expo: