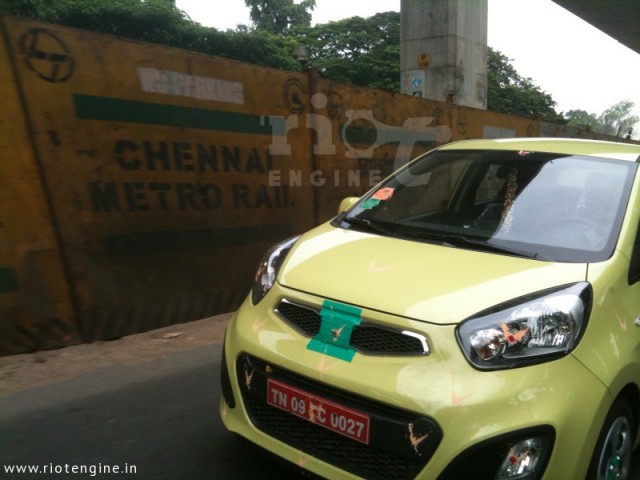 Kia Motors, Hyundai’s sister carmaker concern showed its intent to enter the Indian car market a while ago. Months later, the possibility of Kia selling cars in India alongside Hyundai, like it does in many international markets was written off as a rumor. However, the sighting of a Kia Picanto, also known as the Morning is some markets in Chennai near Hyundai’s production unit is sure to spark fresh discussion on whether Kia is actually contemplating a debut in India.

The car caught on test was the all new version of the Picanto which made its global debut at the 2011 Geneva Motor Show. Made primarily for the European audience, the new Picanto is a capable car, with sorted dynamics, racy exterior and a high quality interior. An i10 under the skin, the Picanto offers a more contemporary and sporty exterior and cabin to the platform. The new generation Picanto, from its ‘cute’ and ‘feminine’ predecessor, has turned into a mature and handsome car with sexy proportions and dynamic design language. The high point of the exterior design is a greater sense of stability emphasized by the muscular wheel arches and wide set alloy wheels. 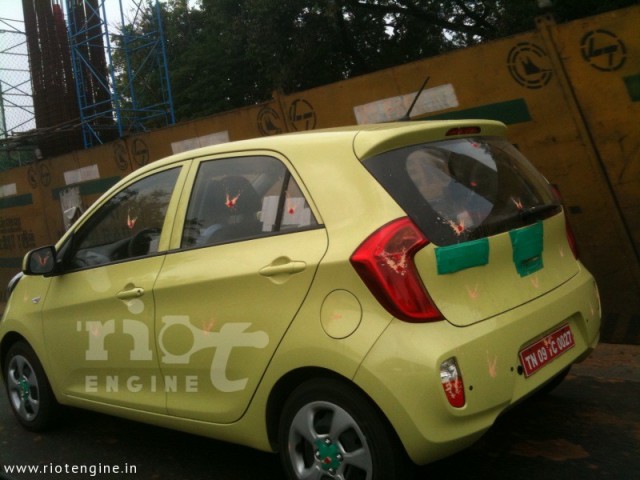 Internationally, the car is available with 1.0 and 1.2 liter engine with power outputs going up to 85 PS. However, if ever the car makes it to India it will most definitely sport the 1.2 liter Kappa2 powerplant from the Hyundai i10. The standard transmission for all engines in new Kia Picanto is a 5-speed manual, while a 4-speed automatic gearbox is also made available in the top of the line variants.

There is a strong possibility that the car is here for some sort of testing meant for the international market. However, the chances of Kia contemplating setting shop in India cannot be entirely written off. True, the group is already present here with Hyundai, but the two companies are very successfully co-existing in a variety of markets, including Europe. For an emerging market like India, it won’t be a bad time for the small car specialist to make an entry. And we won’t mind having a really sporty and stylish small car as an option in our market either.

Raise your hands via comments, if you would swap your ride for a Picanto if the car was available here. Take a look at some of these official images for more clarity. 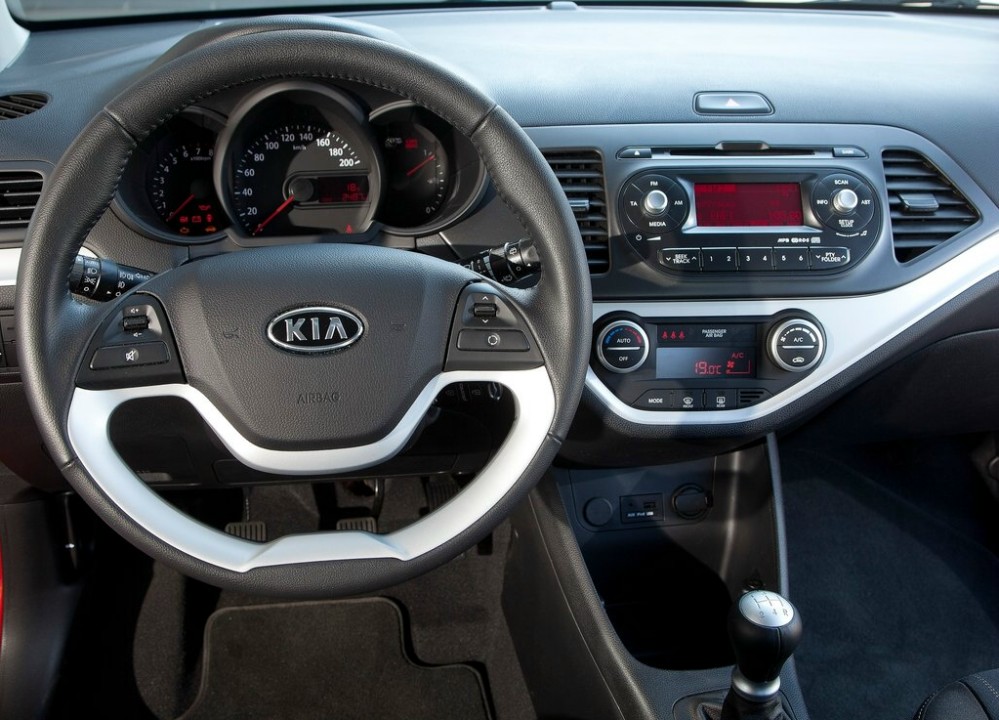 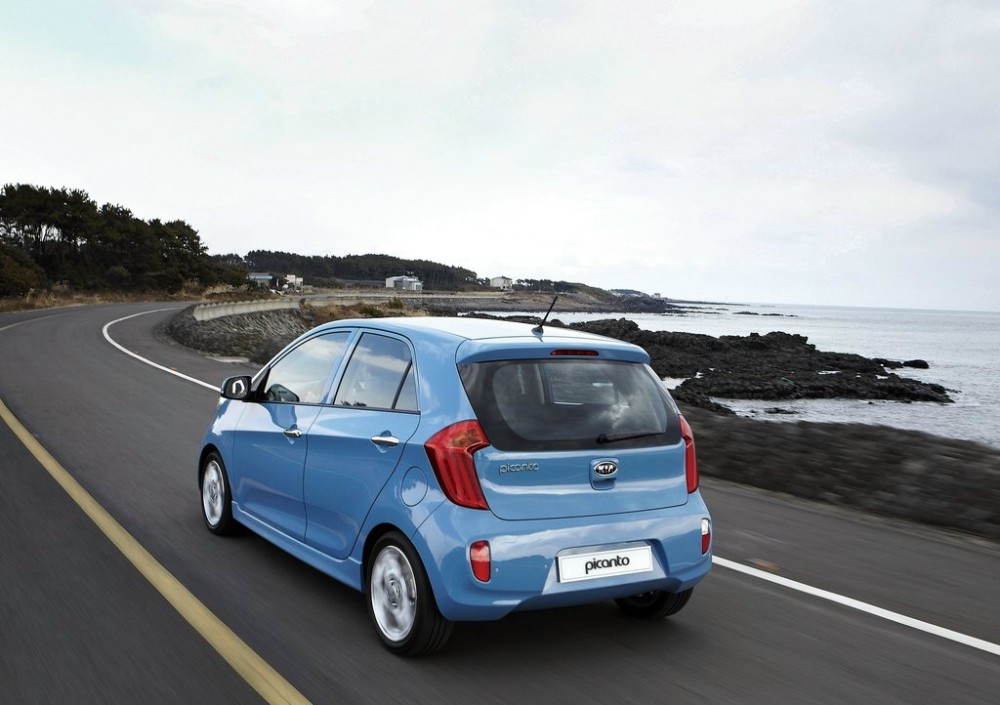 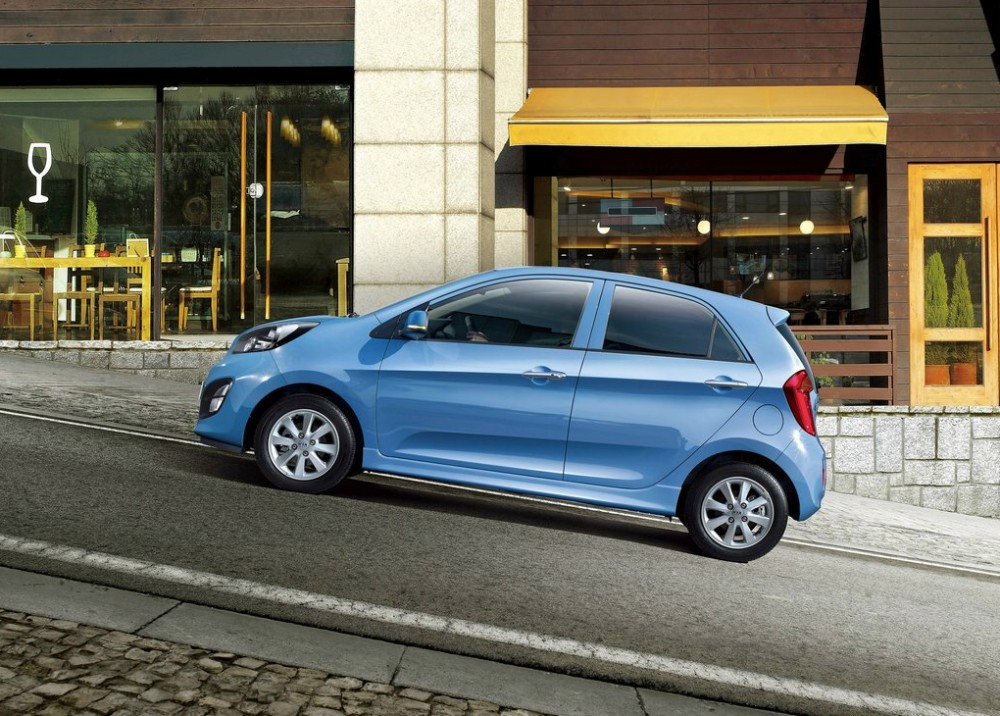 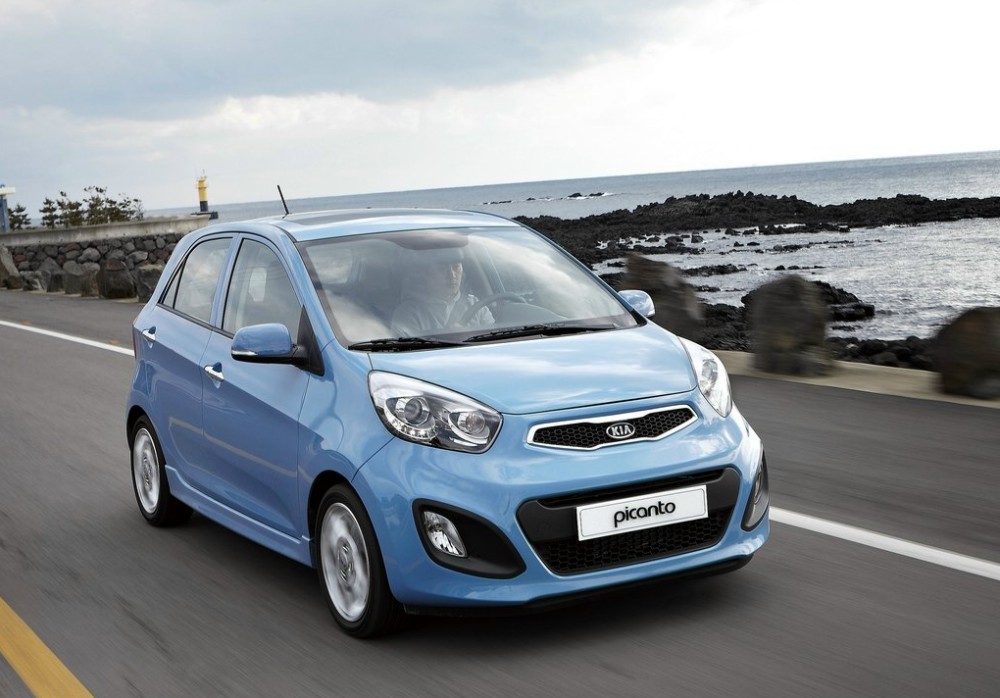 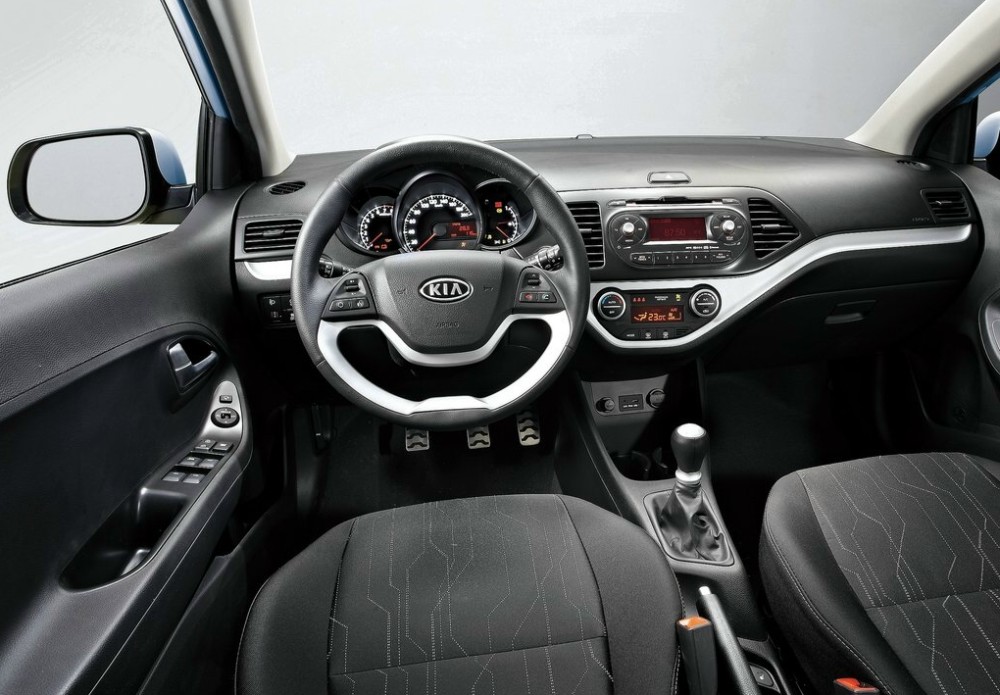