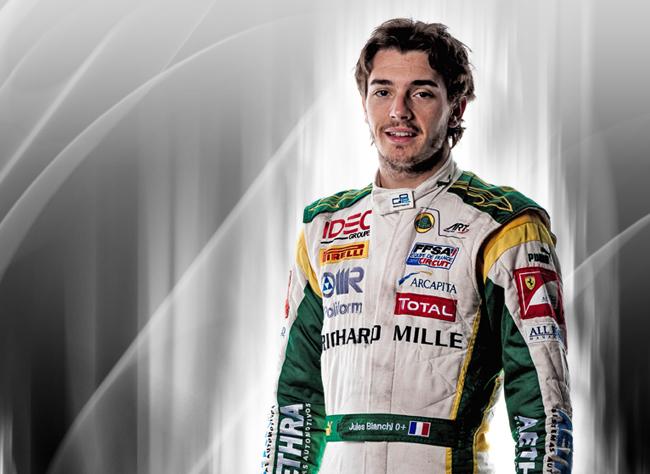 22 year old French driver Jules Bianchi has signed up with Sahara Force India for the slot of a reserve driver. This place at the Indian F1 racing team will see the young driver in at least 9 Friday practice sessions. The racer has had spent considerable time with the Ferrari F1 team as a reserve and test driver during the 2011 season. Besides having had played the role of a test driver, Jules Bianchi has also been a  champion in the 2007 French Formula Renault championship.