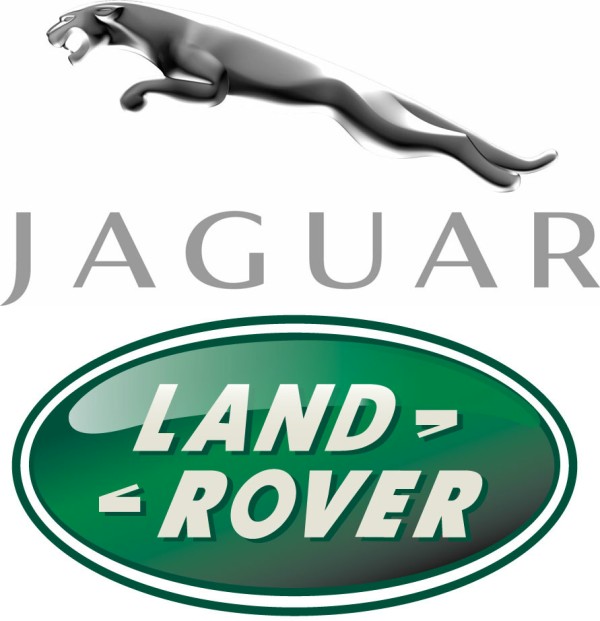 Tata Motors owned Jaguar and Land Rover plan to set up an engine manufacturing plant in India. The new plant would be set up primarily to meet the demand for the two brands’ cars in the country. The investments made for the new plant, however, will be lower than Rs 2500 crore which the company has earmarked to set up a new plant in the UK. The primary objective of the plant will be to produce engines for the lower range of the JLR lineup.

With the company already having chalked out an investment plan for the UK, especially for the hi-tech engines, coming to India with lesser investments for the less sophisticated engines would be ‘step two’ for the company according to Ralph Speth, CEO, JLR.  “The step two would be to go to India and then in India set up another facility with similar advanced technology in terms of inner equipment at the plant, and then deliver lower specification engines for the Indian market” he said. Currenly JLR assembles its Freelander at Tata Motors’ Pune plant.

Having two different plants underlines the company’s strategy to have two different ranges of engines – premium and lower. UK will be the hub for the advanced engines, while India will dish out the smaller and more economical range of powerplants. These engines will not be manufactured for any other carmaker, though Tata Motors may utilize them if they have a suitable platform. “We will not supply to other manufacturers. It can be for both Tata and JLR. There we are open. At the moment, there is no plan and Tata has to make sure that our engines fit in their products” said Ralph.

Ralph also said that the dependence of JLR on Ford engines will not entirely end, although the ratio of Ford engines employed may slowly reduce. The company also believes to grow at a good pace in India, even after having started late.