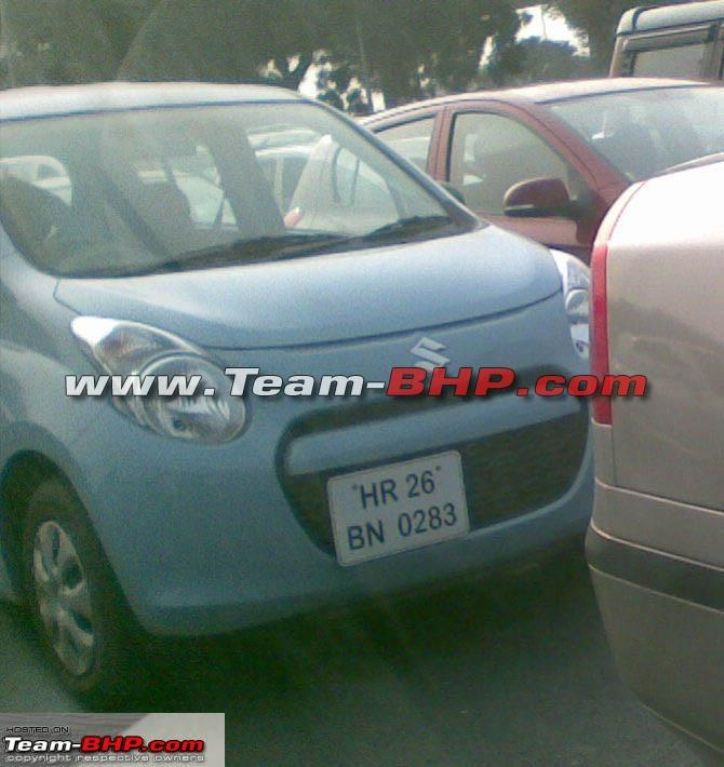 Recently, we had talked about the Japanese Suzuki Alto, recently some pics of the same car has surfaced on the internet. The fact that the JDM Alto has been caught testing in India excites us like anything.

Our take on the JDM Suzuki Alto Eco

Its no secret that Maruti Suzuki’s market share in India has been declining ever since the competitors have got aggressive with their modus operandi in the small car market. The recent and surely the most dramatic blow to Maruti Suzuki’s crown in the small car market is the launch of the Hyundai Eon. Without a doubt, the Alto is the bread and butter product of Maruti Suzuki India Limited (MSIL)  and suddenly, it looks nothing short of being dated in front of the new entrant. To steer clear of the threat the Korean compact posses to MSIL, the manufacturer is working on launching a compact which will have a high fuel efficiency. Our guess is that this model can very well be the Japanese Domestic Model (JDM) Suzuki Alto with the 660cc powerplant that delivers a staggering 32 kmpl.  This car has recently been spotted on test in Gurgaon and and we expect to be showcased at the 2012 Auto Expo as MSIL is sure to try and gauge the public response. Now, the thing that bugs us is that this car doesn’t appears to be anywhere smaller than the Indian Alto and placing it below the latter doesn’t seems to be a great possibility. Does that means that the JDM Alto is all set to replace India’s favorite tall boy- The WagonR? 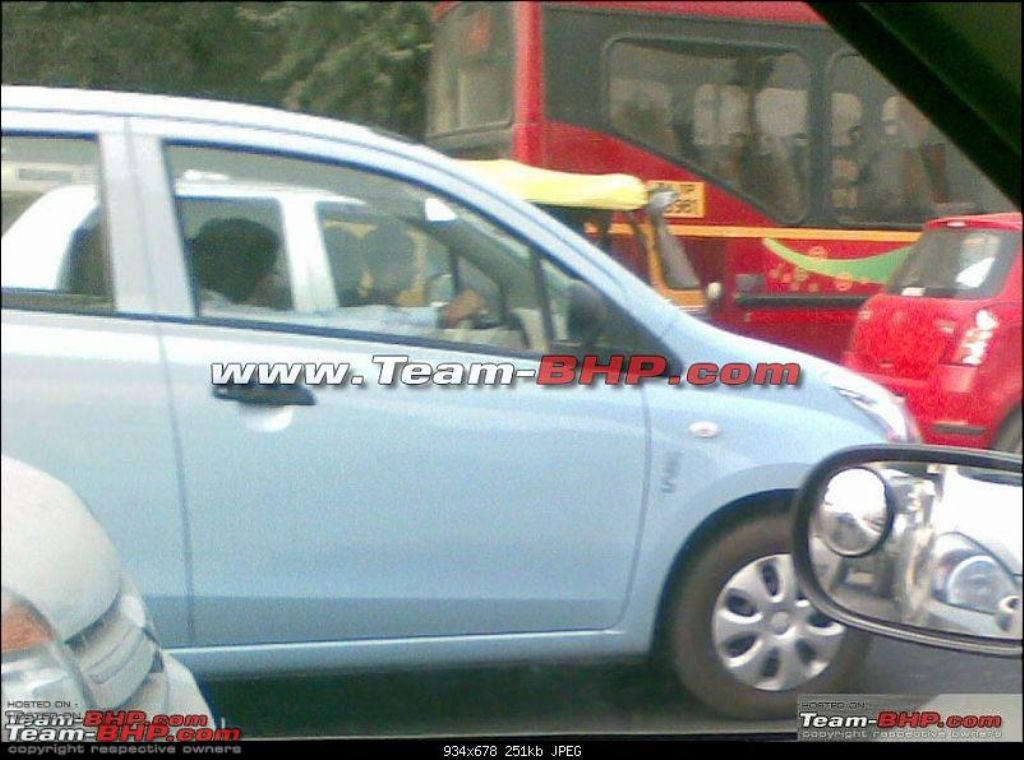 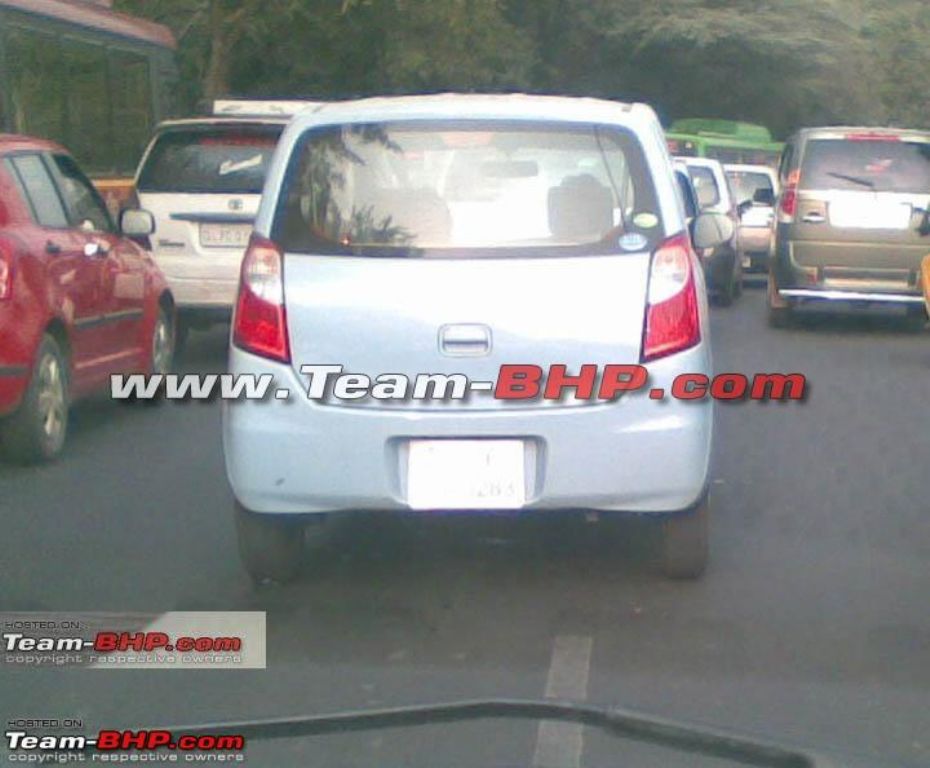