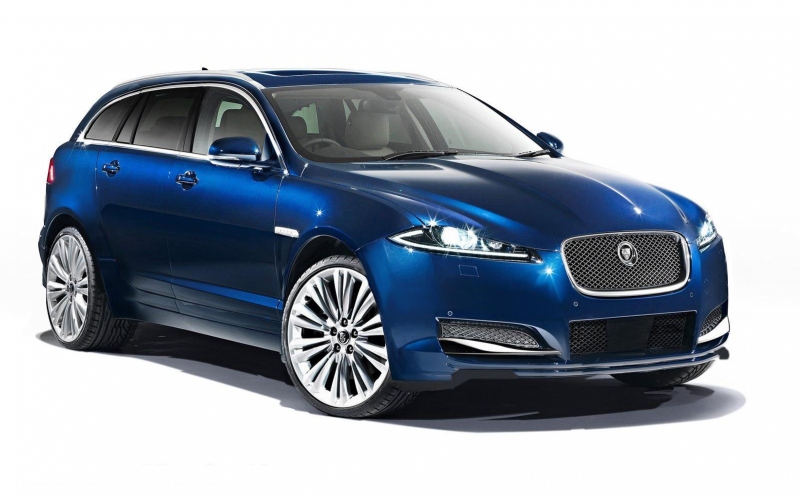 There is no denying that Jaguar really needs a good dosage of Vitamin M to come up with a new line up of cars. No matter how much the margin on a luxury car is, the volumes that the Jags do are not enabling the car maker to develop new cars as quickly as the mighty Germans.

Recently, it emerged that Jaguar will come out with half a dozen facelifts, new engines and two new models within next two years. Insiders say that Jaguar is planning a crossover to hit BMW and Audi where it hurts the most. Many people are also of the opinion that Jag should be busy developing a compact sedan. Adrian Hallmark, director of Jaguar, said,  “SUV has the highest priority, but again, not low.” Jaguar management does realizes that a SUV could contribute significantly to sales growth in markets such as China, Russia, Brazil and India.

The British brand feels that a small sedan seems to be a more feasible option and the SUV might be based on it. We are talking about a Mercedes C-Class and BMW 3 Series rival here and it is likely to be constructed largely of aluminium. “We can offer a different proposal, which will cost us more, but it must be worth the extra spending,” suggests Hallmark. It may be noted that JLR has already prepared PLA (Premium Lightweight Architecture) for future Range Rover and the next generation Jaguar XJ and XF. Some of the possibilities for the Jag SUV are that it might be essentially a rebodied Evoque or based on the Jaguar XF saloon.