Home News Is this how the Fluence facelift will look like? 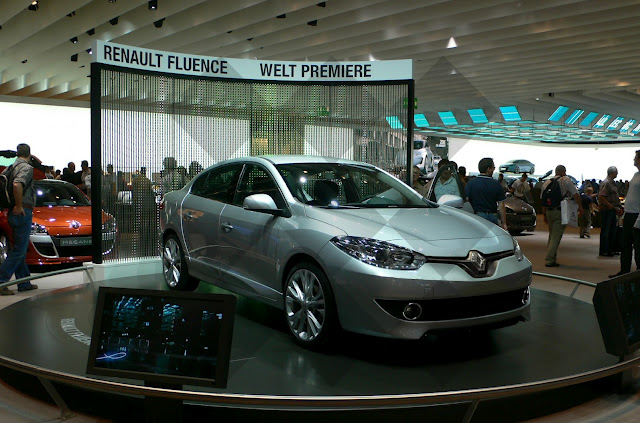 Only a few days ago, we had reported about a camouflaged test mule of Renault Fluence facelift being spotted. Renault will introduce the Fluence facelift to the world at the upcoming Paris Motor Show. It is being said that the upgraded car will not just get a new grille but also new headlamps and bumper. While the rear bumper remains unchanged, the tail lamps will get new motif. We also expect that Renault will give minor upgrades to the engine and the interiors. Watch out for this space for more details. Some time back, a pic of the upgraded car surfaced on the net and there are very good chances that it is the real deal. What do you have to say about the way Fluence facelift look likes?