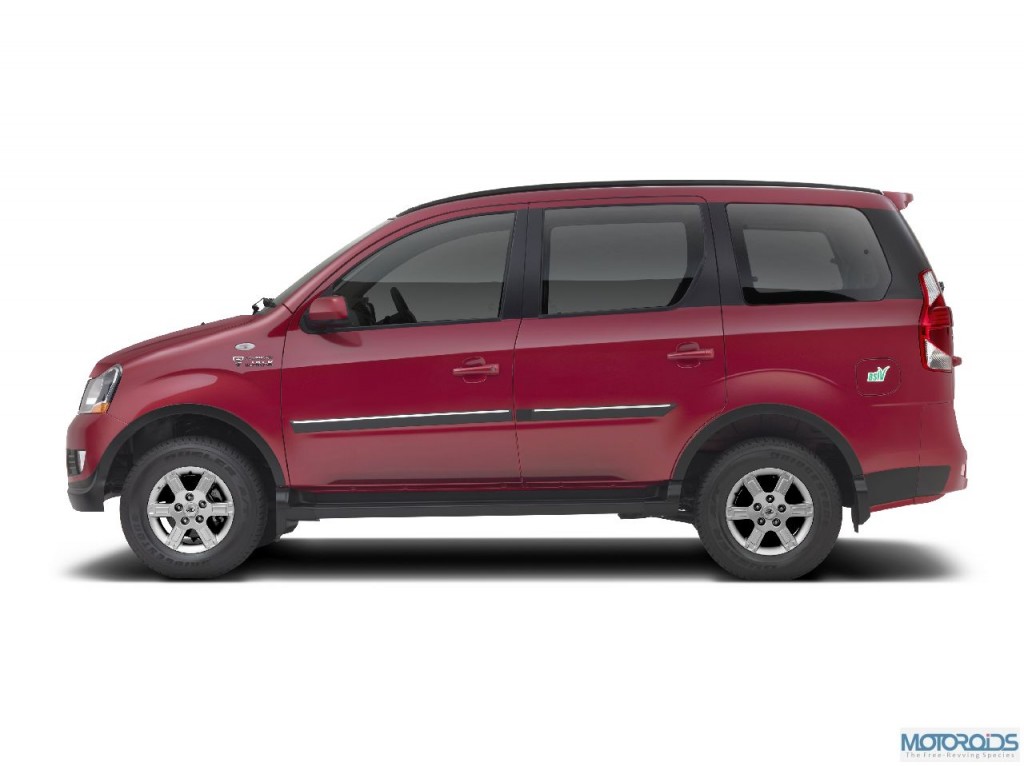 As always, after the new Xylo was duly launched, the top brass at M&M offered themselves to the press for a Q & A session. Here’s what they were asked, and what they had to say.

Will the new Xylo be exported?

The company will be preparing to export the MPV, starting with the right hand drive markets first. Exports should start in the next 1-2 months, starting with South Africa.

What nymbers is the new Xylo expected to do?

The company doesn’t reveal its model wise sales. However, M&M’s Nasik plant, which will produce the Xylo has an annual capacity of 90,000 units for Scorpio and Xylo combined. Depending on the demand, the company can quickly change the production numbers for the two vehicles.

Won’t the new Xylo cannibalize into the Scorpio’s sales?

The same question was asked 3 years ago when the Xylo was first launched. However, all the products are doing really well. The company asserts that each of its offering is differentiated well enough to allure a different category of buyers. The Xylo is an MUV, the Scorpio is an SUV, while the XUV500 is a modern crossover. The company has given more choice to the customer, and its upto him to decide what he wants.

Are you waiting for the Union budget before you launch the mini Xylo? When will it be launched?

The company is not waiting for the budget to launch the new product. Work has been in progress on the mini Xylo and the product will most likely hit the market before the festive season (Diwali).

Will the Voice Command technology introduced on other Mahindra cars as well?

It’s very much doable. The company is waiting for customer response before extending the feature on other platforms. The new tech is easily expandable to other platforms though.

Isn’t the voice command technology a hazard? What if someone from the passenger seat screams a command?

Is there pressure on Xylo sales? Dealers were offering discounts on the MUV recently, as much as Rs 75K.

There’s no pressure on Xylo sales. Dealer discounts is a common phenomenon in the month of December. The discounts were also driven by the fact that we were about to replace the old model.

What have you guys done with the suspension of the car?

The suspension is tuned for a more refined ride. The bushings, the springs and the shock absorbers have been tuned for a smoother ride.

Can we expect a 4×4 version of the Xylo?

No, since the vehicle is an MUV and not an SUV, there shouldn’t be a need for it. Such a system may be employed for the export market, but not for India.

Will there be soon an automatic variant of the Xylo?

No such plans as of now