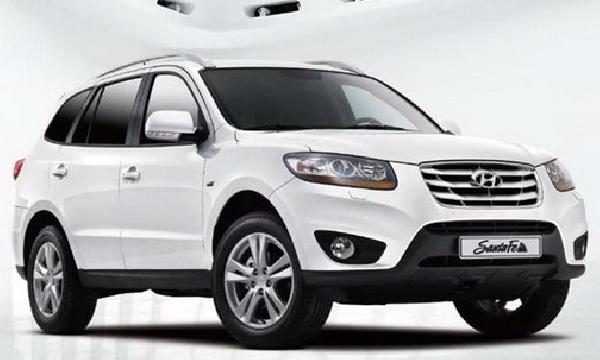 We have been catching Hyundai testing the Sonata/i45 in India for quite some time. The all new generation of Korean’s premium segment sedan has been spotted in and around Hyundai’s manufacturing plant in Chennai. Now, news is in the air that the popular car maker is readying itself to locally manufacture both the Santa Fe and Sonata in India. This will let the car maker save on import duties and price the cars more aggressively. Indian rupee losing its value against the US dollar has led to substantial increase in prices of importing these vehicles and this has pushed many manufacturers to increase the prices of the imported models. It may be noted that the Santa Fe SUV is not doing very good numbers and the car can do with a good price cut. Again, the upcoming i45 has won a lot of appreciation abroad and Hyundai’s newly acquired design language makes the car a stunner. Good pricing is much needed when the car comes to the country.

“We have already started complete manufacturing of the Santa Fe in India from August this year. As a result, we have been averaging 225-250 units of the Santa Fe every month. This will be the company’s focus area in the future, too. We will launch the new Sonata in 2012 because we want to remain as a full line-up manufacturer. We would like to maintain that spread. If we want to sell the new Sonata, we will have to produce it locally to bring down its cost. As a result, we will be doing the complete manufacturing here in India,” Arvind Saxena, director (marketing and sales), Hyundai India, said. The Santa Fe facelift will get the Fluidic styling and should be more competitively price. The car will compete with the Toyota Fortuner facelift and 2012 Honda CR-V. The i45 will be priced around Rs. 18 lakhs and will rub shoulders with the Skoda Superb, Volkswagen Passat, Toyota Camry and Honda Accord. There is a strong chances of the car getting an automatic variant as well.

The new Sonata will be displayed the 2012 Delhi Auto Expo and will be available with a diesel engine when launched. 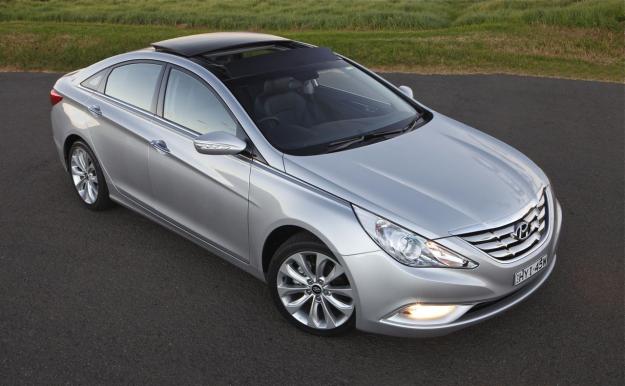 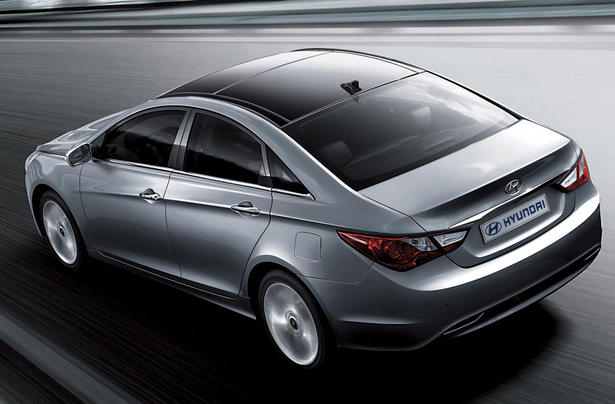 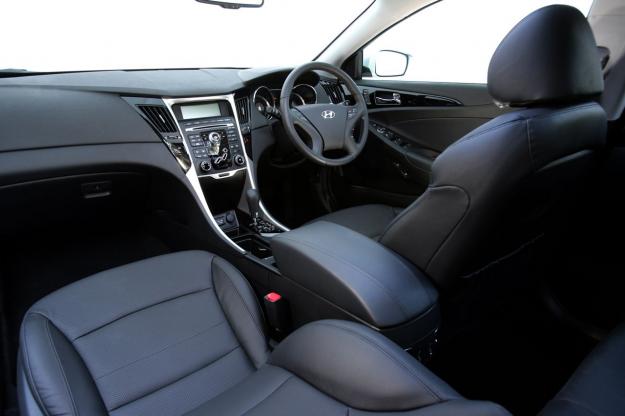