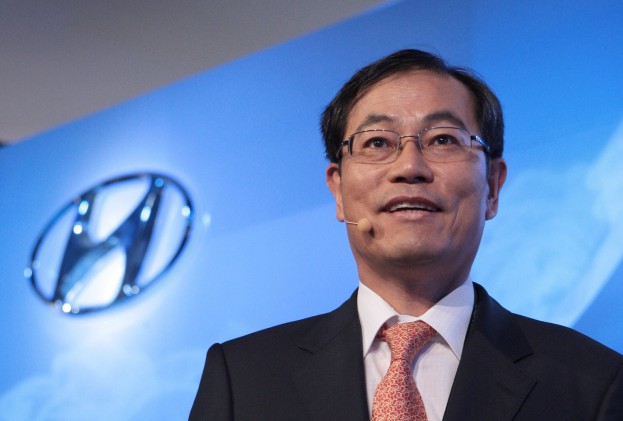 It has been only two years since Mr Steve Yang took up the post of CEO for Hyundai Motors after which, he has decided to resign. Mr Yang is 58 years old and has cited personal reasons for him posting his resignation after being CEO since 2009. He shared his reign as CEO with Chung Mong-koo who is a founder and part of the family of the owners of the company. According to reports, Mr Yang was responsible for the tremendous growth and expansion that Hyundai Motors has seen in the recent times.

He would continue to remain as the advisor of the company while two existing executives of the company would most likely be taking his place. Mr Yang said that he was resigning due to health concerns, thus ending his role as CEO. According to various reports, Kim Choong-ho is expected to take over the domestic business and Kim Seung-tack will look after all the export business of the company. Who would be taking the post of the new CEO is still a mystery though.