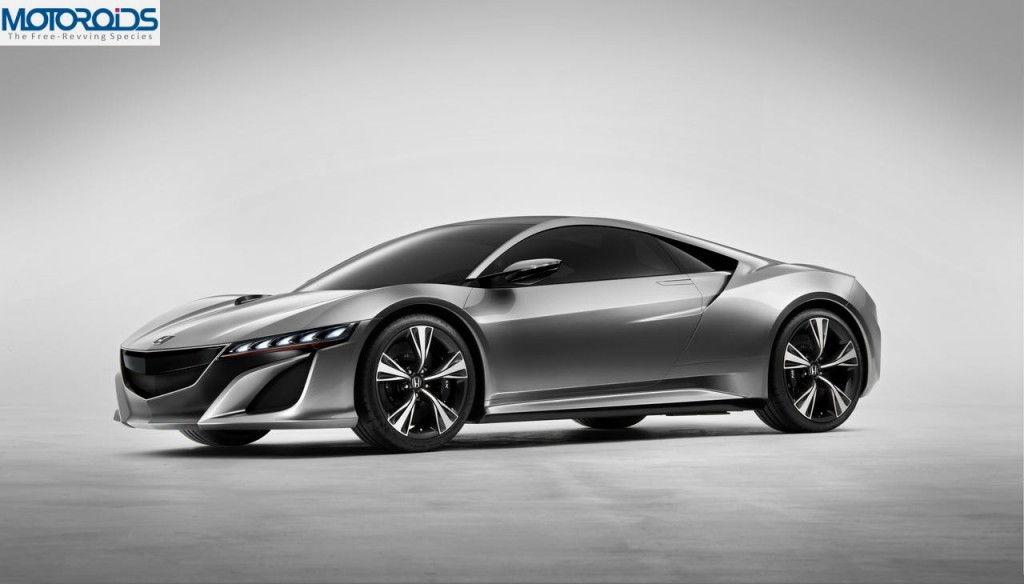 Honda today revealed its 2012 Geneva Motor Show line-up with 2 Sports Car Concepts, a prototype of the European CR-V as well as the debut of the all-new 1.6 Diesel engine all appearing on the Honda stand. The NSX Concept, the supercar project which promises to infuse some life into Honda’s increasingly boring car line-up will also be showcased. 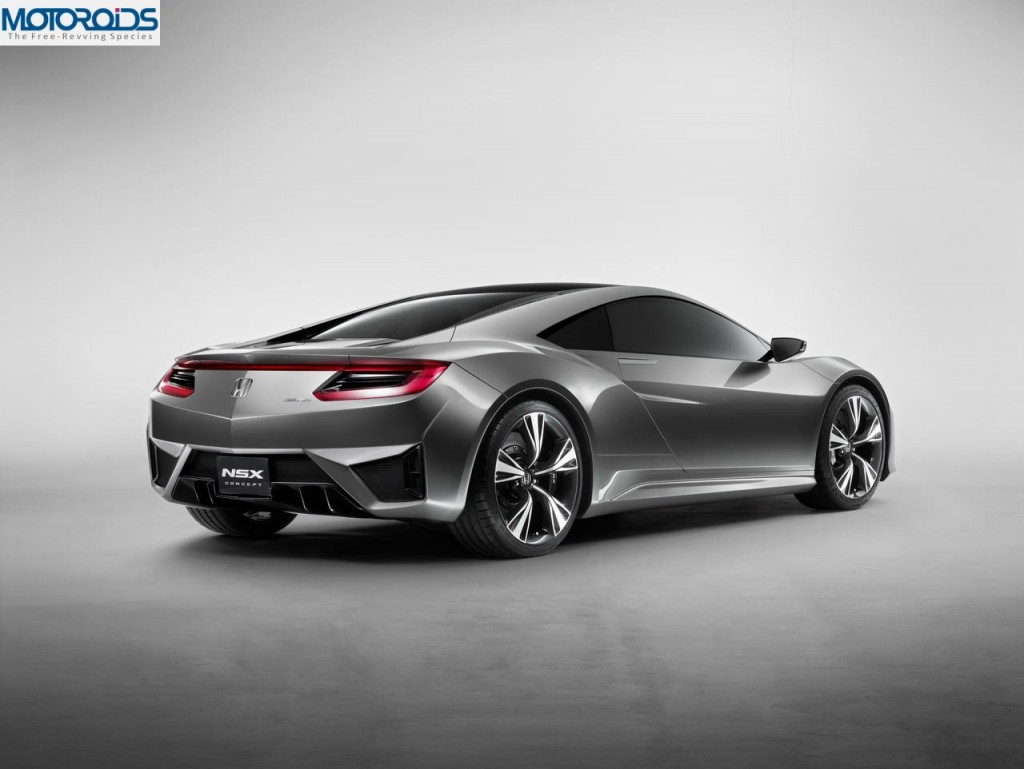 The stunning Honda NSX Concept will make its European debut at the Geneva Motor Show. Highlighting the design and technology direction for Honda’s next generation supercar, the NSX Concept features a V6 mid-mounted engine and will employ a range of new technologies including the innovative Sport Hybrid SH-AWD® (Super Handling All Wheel Drive™) hybrid system. It is expected to go on sale within the next three years.

Honda will also present the European CR-V Prototype, a preview model highlighting the exterior styling direction of the all-new fourth generation European Honda CR-V, which is set to go on sale in Autumn 2012. Compared to the previous generation, the model takes on a more aggressive stance with deeper sculpting of the body lines and a bolder front fascia. The lower front bumper wraps smartly upward to convey SUV capability, while the lower front bumper design now integrates more smoothly into the fascia for improved aerodynamics. 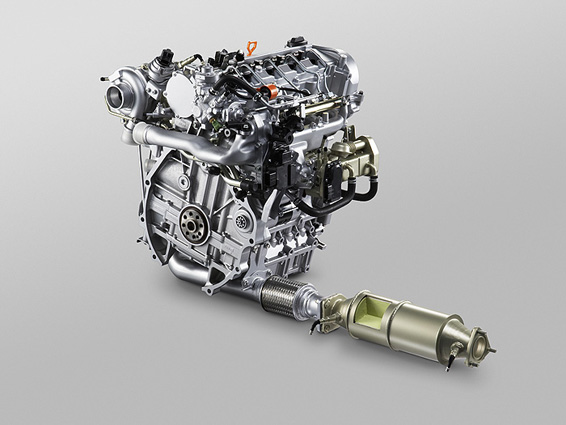 Honda’s Earth Dreams Technology, a new generation engine series, will deliver excellent performance and environmental values and is due to be introduced throughout the Honda product range. The new 1.6 litre diesel engine will be the first engine from this series for Europe. The lightest engine in its class, delivering sub 100g/km CO2 levels, the engine will offer a class-leading balance of fuel economy and performance. The engine is reported to develop 118bhp of peak power. A cut engine display of the new 1.6 litre diesel engine will be shown on the Honda stand.

Two new Jazz derivatives will also be displayed for the first time. The Jazz Si, on sale from Summer 2012, features an upgraded sporty suspension package and styling changes to the interior and the exterior.