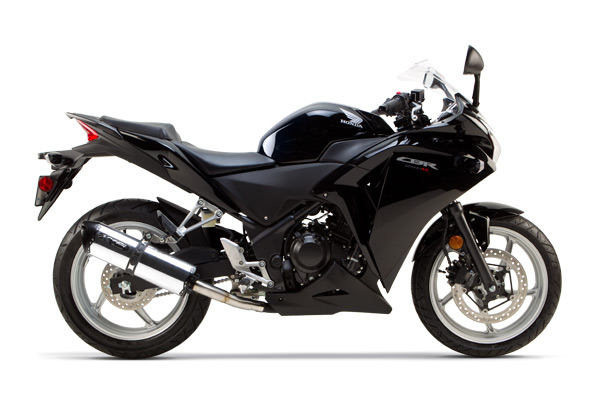 It’s no secret that the CBR250R is an exceptional value for money bike. What’s also no secret is that unlike most other Honda products, it doesn’t feel like a quality product when you have a look at its plastics, and exposed steel parts. The internet, especially auto forums are full of complaints from Honda customers whose biggest rants are:

b. Non-availability of spares at Honda dealerships

Both the factors have created a somewhat bad name for a motorcycle which otherwise looks absolutely brilliant on paper.

Seems like Honda have finally taken cognizance of the problem, albeit without admitting a fault openly. Some reports from the current Honda CBR250R users suggest that Honda has been shipping out a kit containing steel components which were reported to have been rusting by the customers. Apparently this kit contains replacement bolts, instrument cluster steel stay and some other parts. Apparently the customers are being called and the parts are being replaced with a small mention. Replacements are reported to be done during service as well.

One of our regular readers and a very respected member on our forums is also suggesting that the replacement parts are better than the ones he got originally on his bike. His bike is one of the first to have been delivered. During one of his recent roadtrips, he managed to break one of his RVMs and when the part was replaced (he paid, of course), he found the quality of the replacement mirror much better than the original ones.We tried contacting Honda Motorcycles and Scooters India on the issue, but till now there hasn’t been any affirmation from Honda on the reports.

From what we managed to figure, these inferior quality steel parts are the gift of some of the Indian vendors who somehow managed get enlisted as Honda’s suppliers. Honda is generally very specific about its quality and such slip ups are rare. The CBR250R being an entirely new product for India, probably some entirely new vendors were chosen who did not manage to deliver. It’s nice to see, however, that Honda is finally making amends.

We request all the Honda CBR250R owners to dial their respective dealerships / service stations and let us know what the real deal is. Put your experiences in words in the comments section below.