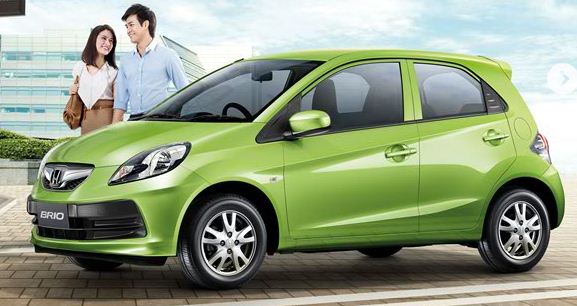 Mr. Hironori Kanayama, the New President & CEO, Honda Siel Cars India, said “India is one of the most dynamic economies and among the fastest growing automobile markets in the world. It remains an extremely important territory for our future growth. We have ambitious plans to grow our operations in India.”

“With normal production resuming in our Greater Noida plant from February 2012, we have registered the best ever monthly sales of 11016 units posting a growth of 208% and we expect to continue similar performance in the new financial year”, he further added.