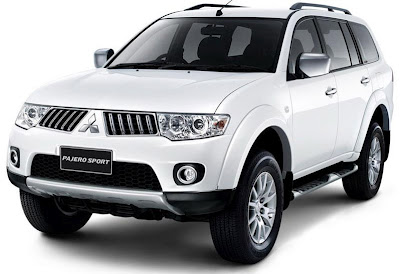 Hindustan Motors isn’t among the most active of the car manufacturers out there. In last few years, the car maker hasn’t done much save for tinkering a bit with its Ambassador sedan, whose origin dates back to our great grandpa’s times. Now, it has emerged that the company is planning to launch new variants of its arguably immortal car.

Other than selling us a piece of history, HM also markets Mitsubishi vehicles in India and the car maker will soon begin with the local assembling of recently launched Mitsubishi Pajero Sport, which presently comes to us via CBU route.  This surely means that the Pajero Sport aka Challenger is slated to become cheaper in near future.

Hindustan Motors will also be working on improving its sales and service network and coming up with more warehouses for storage of new vehicles and hence, ensuring timely deliveries of its cars.  The car maker is also busy making its diesel engines BS4 compliant. This shall enable HM to sell Ambassador diesel in metro cities. Other than all this, HM is trying to bring down operational inefficiencies to boost its profits.

Too little, too late?