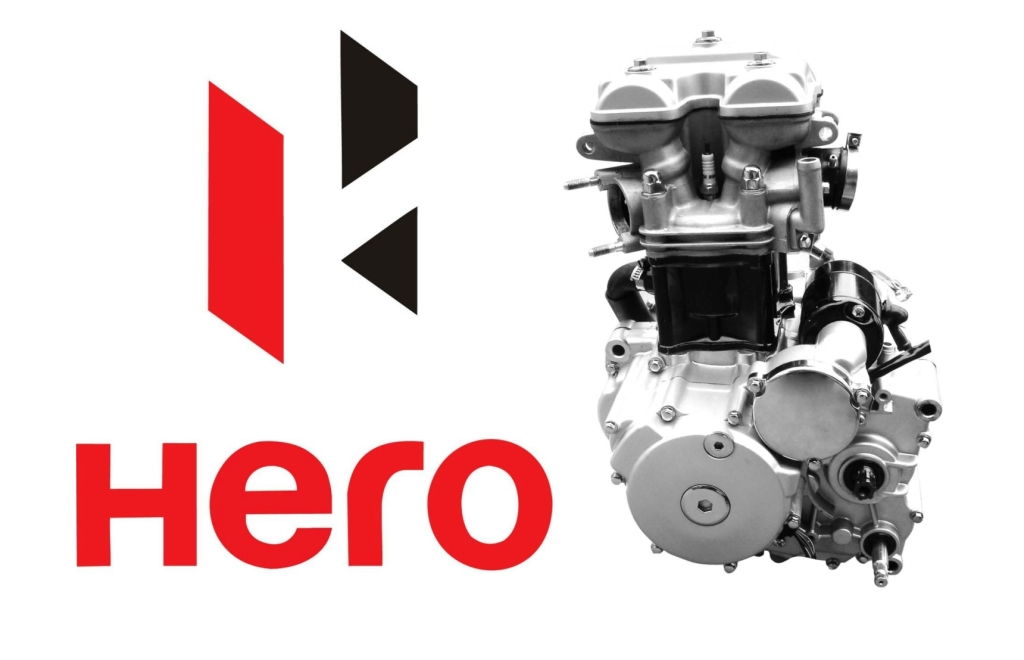 It’s no secret that Hero Motocorp has been working very hard at developing a strong and capable in-house R&D team. The company has recently joined hands with Eric Buell Racing and AVL of Australia as a part of its plan to build bigger, technologically advanced engines for its future motorcycles. The big news coming in at this hour, however, is that the company has already developed a 250cc engine, and a prototype machine with the new heart throbbing within its chassis already exists. The new motorcycle, to take over the reins from the aging Karizma, as the company’s performance flagship, will make its debut in 2014. The word has apparently been leaked out by 4 members of the Hero Motorcorp R&D team who have insisted their names not be revealed. If their word is to be believed, the new prototype was even parked in Hero Motorcorp’s Gurgaon showroom for a while.

According to the sources, the new product wouldn’t be a make do arrangement. It would be a technologically advanced, well researched, well tested and futuristic product.  Changes, however, have to be made to make the product suit the Indian tastes. Expect the new 250 to be a liquid cooled single with an output of more than 25bhp. It would, however be interesting to see how well the company’s first ground-up product matches up with its Japanese rivals.

Hero has been working aggressively on developing a strong R&D team and knowledge base. The company has a huge 300 member R&D team at its Gurgaon base which includes professionals from Eric Buell Racing, AVL and engineers hired from several other motorcycle companies of global repute. EBR will help the company with design inputs, for company’s new engines to be developed in association with AVL of Australia.

Hero Motorcorp may not have much experience with developing new products all by its own, but it would be foolish to underestimate the world’s biggest bikemaker. The Indian company has put in a lot of money in its new products, and we would like to see some well-polished products to roll out of the company’s plant. Let’s see how well they turn out. Do let us know what you expect though. Also, how much would you be willing to shell out for such a product from Hero Motocorp?