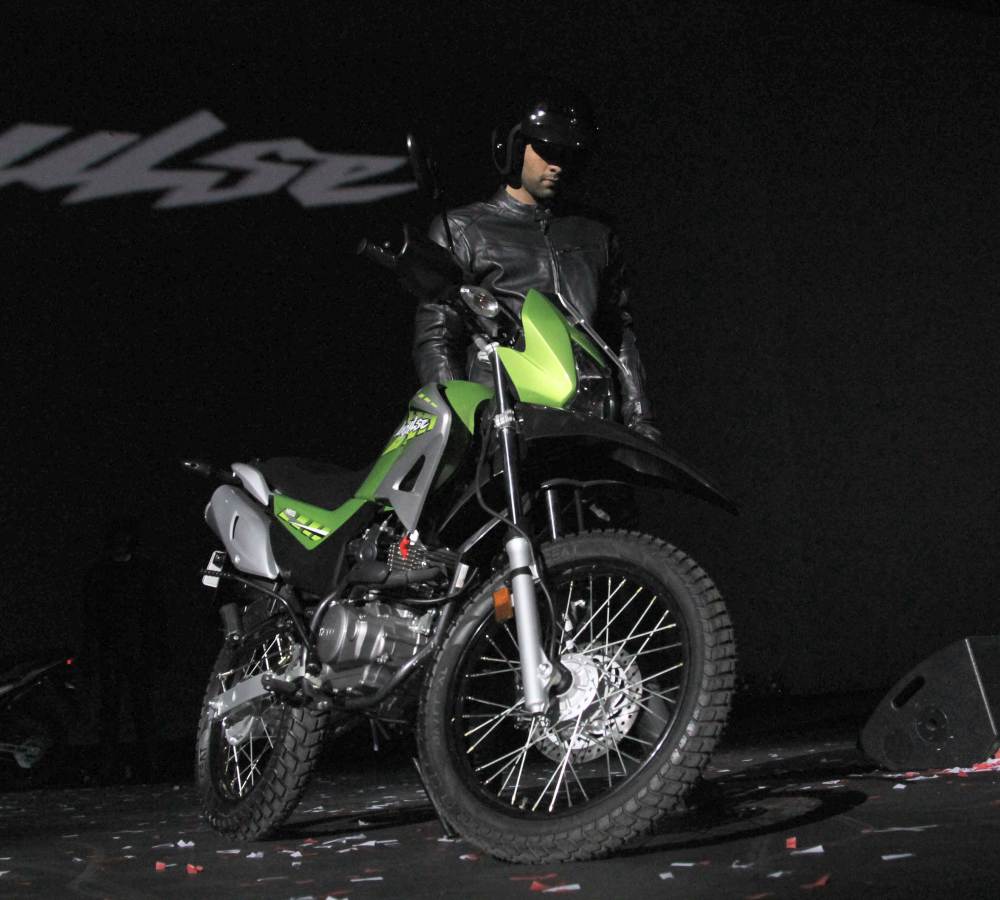 Traditionally, Hero Motocorp, or erstwhile Hero Honda never had any snazzy concepts or cutting edge tech as a major draw at their exhibit. The company’s pavilion at the Expo generally has the entire lineup of its vehicles, some activities for the visitors and a really flashy setup. As regards products, there isn’t usually anything too exciting.

However, by the look of it, the Hero Motorcorp pavilion will comprise of products that are not available to the public yet. The company, which recently parted ways with Honda, and created a new identity for itself at a grand celebration in London will be hitting the Expo with its entire range of vehicles. The highlight of its exhibit will be the three new products that Hero plans to introduce to the public. The Maestro scooter, Passion X Pro and Ignitor motorcycles will be launched at the Expo, along with the announcement of their price. Placed right next to these new products would be the Impulse on-off road bike which has managed to create a new segment altogether for itself in an incredibly cluttered Indian bike market.

We can also expect a cosmetic non-functional two wheeler concept at the company’s exhibit area, but as the case is with all Indian bike makers, the probability of it making it to production is rather bleak.