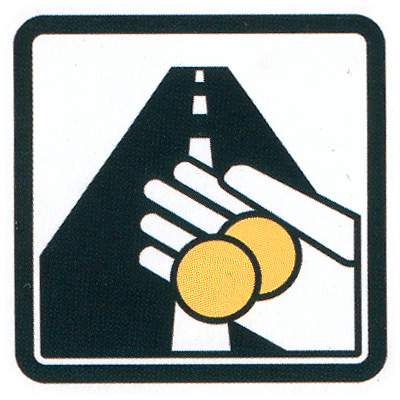 At present, road tax is subjected to variation throughout different states of the country. Now, the news is that the Centre has proposed to come up with a plan to charge road tax of 6 per cent on the sale price on cars and two-wheelers across every state.

Centre has also suggested an online procedure for tax collection. This is not all, the proposal also speaks of waiving off permit fee for tourist vehicles. At meeting of the Transport Development Council (TDC)Road Transport and Highways Minister C P Joshi said, “There is an urgent need to rationalise the motor vehicle taxes. There is in-principle consensus on bringing floor rates of motor vehicle tax for cars and two-wheelers at 6 per cent using sale price as the base rate.”

Currently, the road tax charged vary from 2 per cent to 18 per cent between various states.

The report that emerged out of the TDC meeting said,“There should be at least 6 per cent road tax for the vehicles across states, they (states) can charge a higher rate, but not less than 6 per cent. Cars may be covered under lump sum tax across all the states and the sale price of the vehicle before VAT (value added tax) may be adopted as the base for the purpose of calculation of tax.”

The consensus on the proposal should soon take place and a report on the fate of this suggestion should be out by next two months.