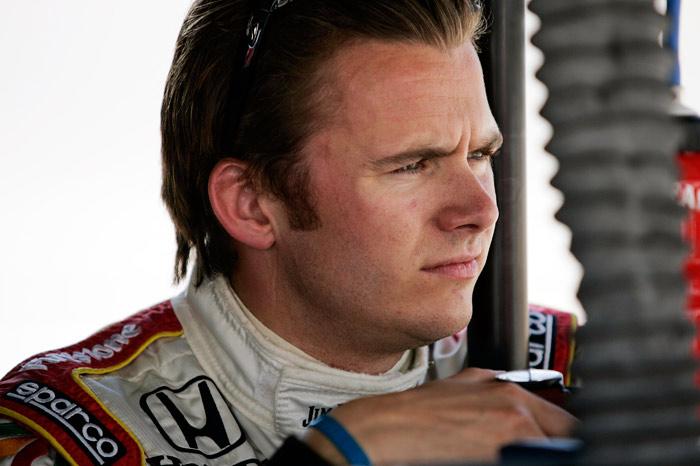 Two times Indianapolis 500 winner and 2005 IndyCar Series champion Dan Wheldon has died from his serious injuries sustained in a crash during the IndyCar Series finale at Las Vegas Motor Speedway.

Wheldon was climbing his way up through the 34-car field after starting from the back, which was a part of his $5 million challenge to win that race event. His among the of the last cars to get tangled in the crash, and it was sent flying from the bottom of the racetrack into the wall on the outside of it.

Wheldon’s Sam Schmidt Motorsports car suffered a catastrophic damage to the topside, including to its rollhoop structure, and once he was extracted and treated at the scene, his car was quickly covered with tarpaulin.

Wheldon was then airlifted from the circuit’s infield care unit to University Medical Centre (Las Vegas), but all medical efforts went in vain.

Series chief Randy Bernard commented and confirm the sad development in the afternoon: “IndyCar is very sad to announce Dan Wheldon passed away from unsurvivable injuries. Our thoughts and prayers are with Dan and his family. IndyCar, its drivers and teams have decided to end the race.”

The race was red-flagged on lap no. 12 and was abandoned a couple of hours later.

The drivers instead returned to their cars and performed a five-lap salute in Wheldon’s honour.