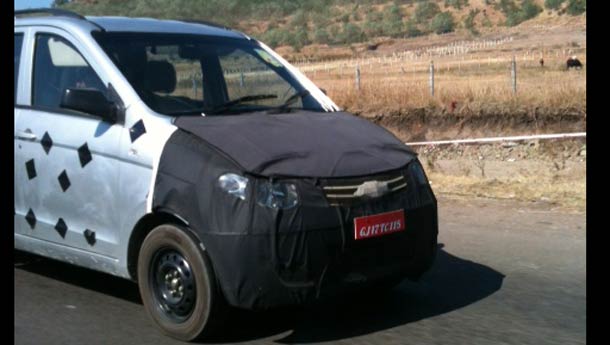 It may be noted that General Motors has an alliance with Chinese automobile manufacturer Wuling. Now, Wuling manufactures China’s largest selling vehicle, the Sunshine MPV. Now, these pics here are a proof enough for us to believe that this vehicle will be launched in India sooner than later. GM’s upcoming offering was spied testing by good folks at BSM. Various reports suggest that the upcoming MPV will be priced in Rs 4-6 lakh bracket and will battle it out against upcoming Maruti Suzuki Ertiga MPV and Mahindra Xylo. It may end up being an indirect competitor to Maruti Eeco and Tata Venture as well.The upcoming MPV will be powered by the Fiat Multijet 1.3 litre diesel engine that powers many popular diesel cars in the country.

It will be interesting to see how a MPV from GM fairs in India. 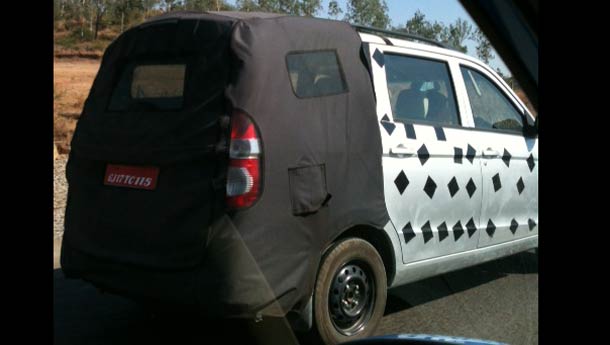 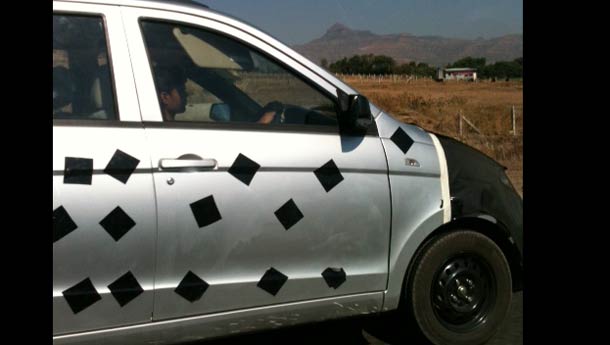