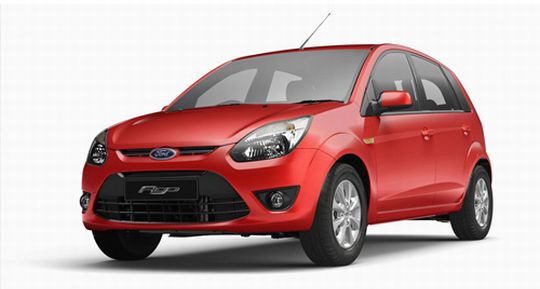 Only today morning we reported about the Figo being offered with an optional accessory pack. Ford seems to be having high hopes from the hot selling hatchback. It may be noted that the Figo hatchback is developed to cater to demands of car markets in India and other developing countries. Ford already exports the Figo to as many as 32 countries from its Chennai manufacturing facility in India.