Home News Ferrari 458 Italia to get More Powerful. To be Named as Monte Carlo 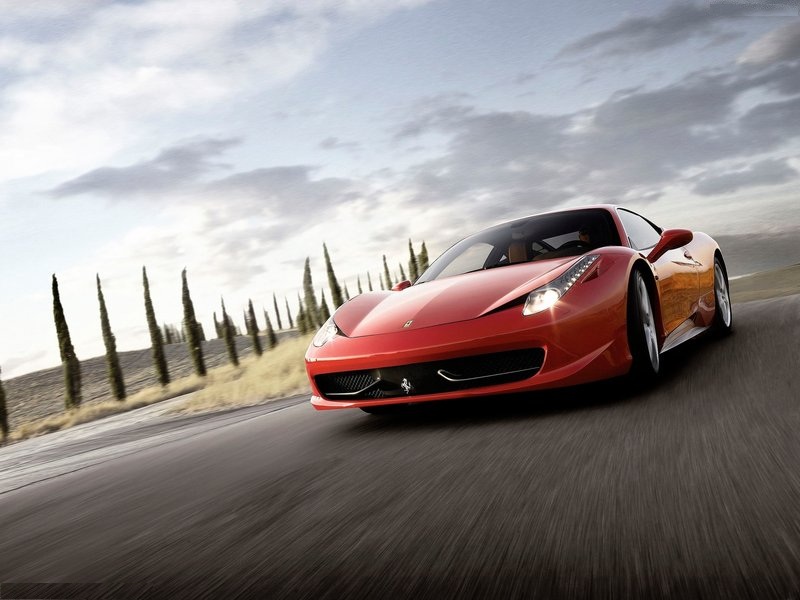 Ferrari is said to be working on a more potent version of its popular 458 Italia supercar. The Maranello based automaker will be seen coming up with a lighter and more powerful version of the 458. Also, the car might get a new name. It may be noted that we saw the F430 becomig the 430 Scuderia and the 599 GTB Fiorano turning into the 599 GTO. If the report in autoblog.nl is to be believed, the new car will be named as the Monte Carlo and would offer 620 horses to play with. The 458 currently comes with a 4.5 litre 562 bhp V8. The Monte Carlo is also expected to get some carbon bits and be considerably lighter than the Italia. The new car should be out by mid 2013. Not much is currently known about the upcoming Ferrari. However, safely expect us to update our readers as soon as we get more info on the new car.