Home News F12berlinetta revealed: Official images and details of the fastest Ferrari ever 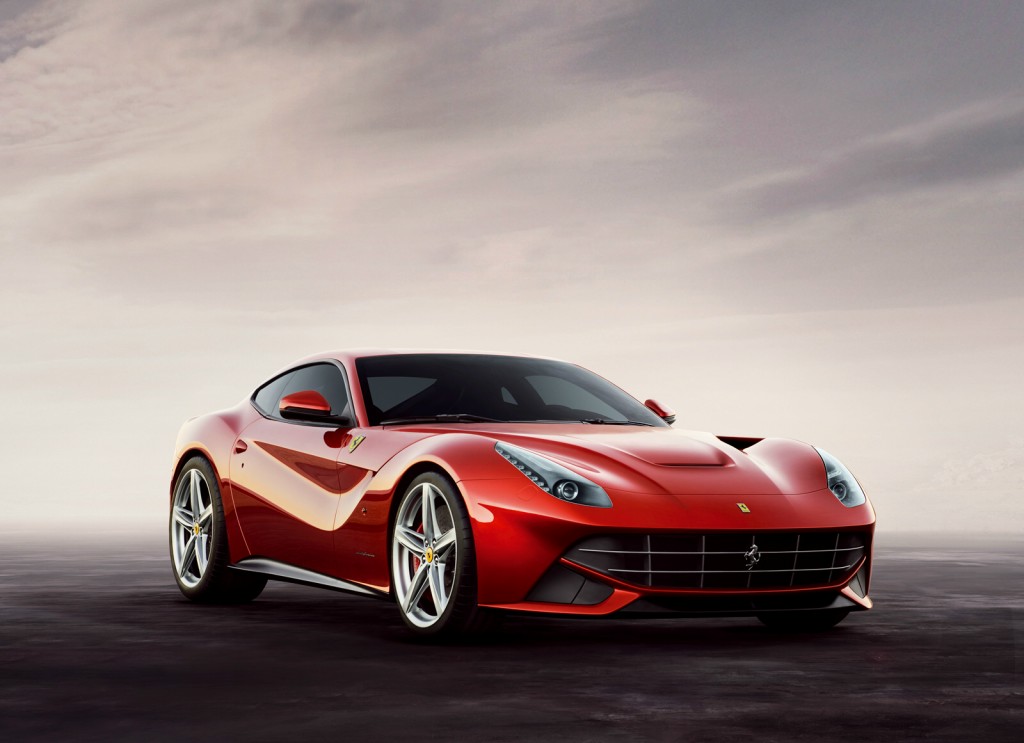 Ferrari today unveiled the official details and images of the F12berlinetta. No, that’s not a typo there, that’s actually how the official press release from Ferrari represents the new car in text. Given a choice, even we would like to call it the F12 Berlinetta. The most powerful Ferrari ever has a new V12 engine with 740 bhp of mind numbing power and 690Nm of peak torque. While the peak power is produced at a high 6500 rpm, about 80 percent of peak turning force is available from as low as 2500rpm from this V12 coupe’s mid-front positioned engine. That should really translate into an addictive surge, unmatched by almost anything on wheels its size. All that power propels this car from 0-100km/h in a blistering fast 3.1seconds, while 0-200 comes in an equally amazing 8.5 seconds. The engine is mated to the F1 dual-clutch transmission, which has closer gear ratios developed specifically for this car’s performance. The new Ferrari also laps the Fiorano track in 1:23, the quickest ever time for a Ferrari. Faster, even than the Enzo Ferrari.

The design of the new car, without doubt is sensational. It’s every bit a V12 Coupe Ferrari with a belligerent face followed by some beautiful lines. The rear though seems a tad overdone. Even with all its head turning gorgeousness, the new Ferrari isn’t quite the piece of art that the 458 Italia is. Those lines, if Ferrari were to be believed aren’t meant only for aesthetical value though. It’s an ‘innovative design that redefines classic themes along with extreme aerodynamics’, according to Ferrari’s official press statement. The design of the F12berlinetta was a joint exercise between the Ferrari Styling Centre and Pininfarina. 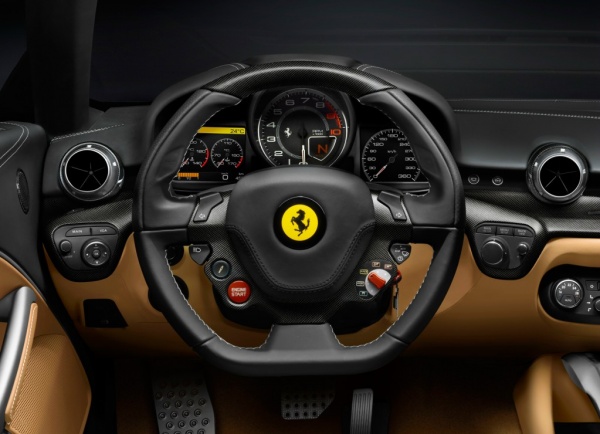 The body of the new Ferrari is revolutionary too. Scaglietti has designed an all-new spaceframe chassis and bodyshell for the new car using 12 different kinds of alloys, some of which are all-new. New assembly and joining techniques have also been employed for the F12berlinetta. This has resulted in 70kg less weight than the earlier V12 coupe, yet 20% more structural rigidity. 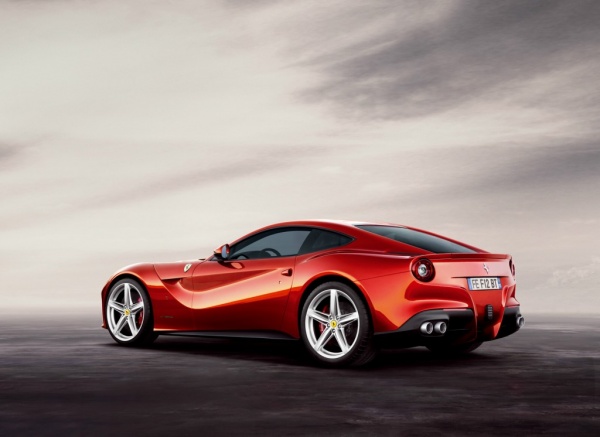