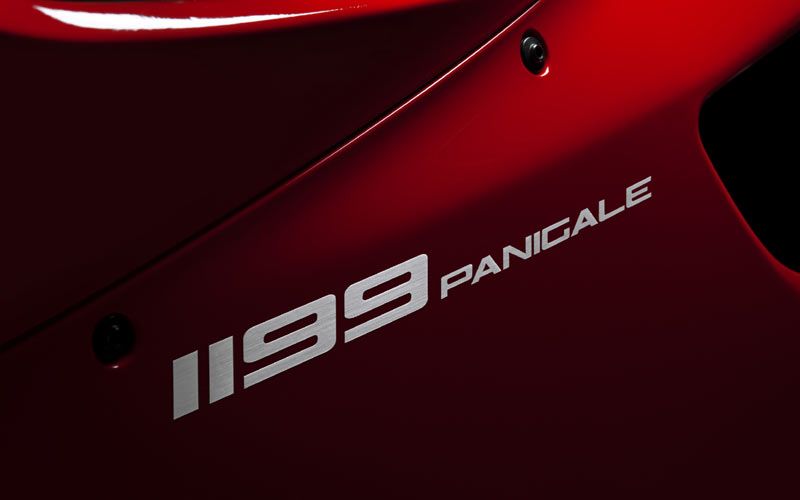 Ducati have finally wiped some mist off the 1198 successor. Christened the 1199 Panigale The flagship superbike from Ducati will see the company shed its history and legacy to adopt new design and technology and will be officially unveiled in a matter of a few weeks from now. The 2012 superbike’s first public display will be at the EICMA International Motorcycle Show in Milan 10-13 November.

Pronounced “Pan-ee-gah-lee”, the new model breaks with Ducati’s Superbike tradition by adding a name to its 1199cc engine capacity (referred to as eleven-nine-nine), making a significant and warm association to its historic roots in the Borgo Panigale area of Bologna.

Developed as a true sport bike with competition in its DNA, the Ducati 1199 Panigale will first see racing action in the 2012 FIM Superstock Championship and, in accordance with the factory’s development program, make its debut in World Superbike in 2013.