Home News Diesel prices to be deregulated step by step! 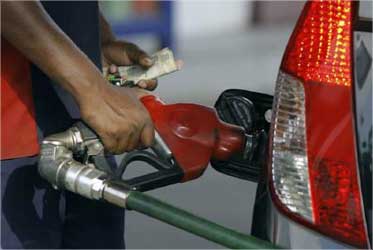 Whether to buy a diesel vehicle or whether not to buy one is a good question for now. The influencing factor for this question is two personalities in the Indian Government, Heavy Industries Minister Praful Patel and Deputy Chairman of the Planning Commision, Montek Singh Ahluwalia. The duo has disagreed upon the crucial diesel price deregulation.

Mr Ahluwalia believes that diesel price deregulation will play a very important role in enhancing future growth of the economy, as per a few comments made by him on the sidelines of the Indo-US CEO forum at Washington DC. However, Mr Praful Patel is in favor of not deregulating the price of diesel. Mr Ahluwalia mentioned that the deregulation of diesel prices would help the energy and other allied sectors to progress in the long run.

According to Mr Ahluwalia, the deregulation of diesel prices may not be immediately put into force, but would need quite some time for its materialization. If the price is hiked at one go itself, the inflation rates would hit up to levels worth publishing in the Guinness Books of World Records.

With the deregulation of diesel prices, the Government will be able to eradicate the subsidy culture of the fuel which will eventually let the market forces decide its price.