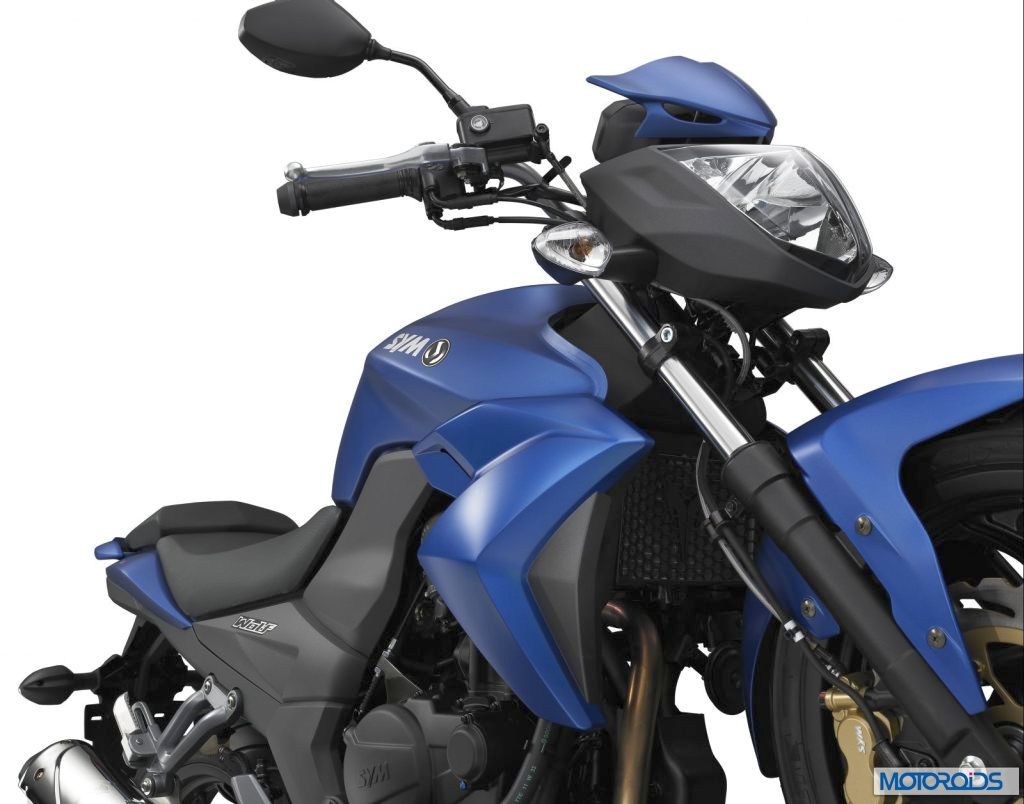 If you think that the alien called Mojo is the only extra terrestrial weapon in Mahindra two wheelers’ arsenal to counter the insurmountable invasion of the Pulsar, think again! While the current JV between Mahindra Two Wheelers and Taiwanese SYM is restricted only to scooters with offerings including the Duro DZ and the Rodeo RZ, the two bikemakers may very well throw a motorcycle into the mix. What makes us think so? Well, have a look at this 250cc liquid cooled machine. It’s called the SYM T2 250 or the SB 250 Ni. Its quarter liter engine produces close to 25 PS of peak power. It’s excruciatingly close to the positioning of the Pulsar 200NS in terms of character and appeal, and if priced right, could be a good opponent. Localization should be the key! 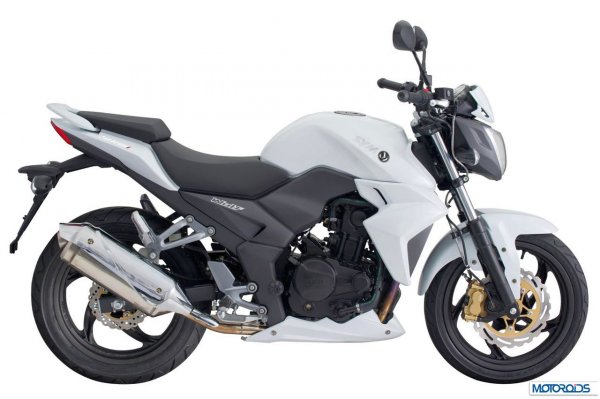 The SYM Wolf T2 250 has an aggressive naked streetfighter look and reminds you of the Honda Dazzler with its sabre tooth tank extension and of the FZ16 with its headlights. In Malaysia, it’s considered a competition to the CBR250R, KTM 200 Duke and the Ninja 250R. With all three bikes present in India and SYM also being present here with Mahindra, the chances of the model making it here cannot be denied.

The T2 250 / SB 250Ni is a modern machine with Fuel Injection, 6 speed transmission and styling which should appeal to quite a few enthusiasts. The digital-analog instrument cluster features a traditional tacho and digital speedo + odo. The bike sports 288mm petal discs up front with a small 222mm unit at the rear. Suspension duties are carried out by a telescopic fork up front and a monoshock at the rear wheel. 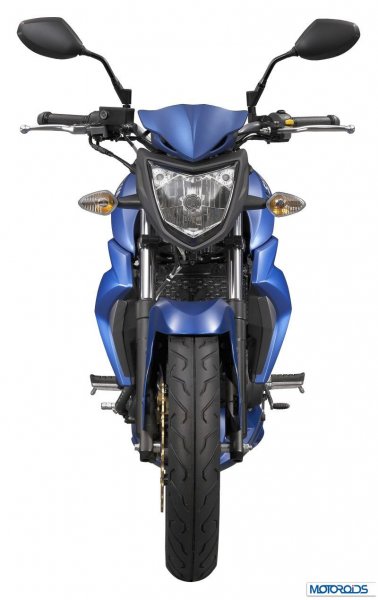 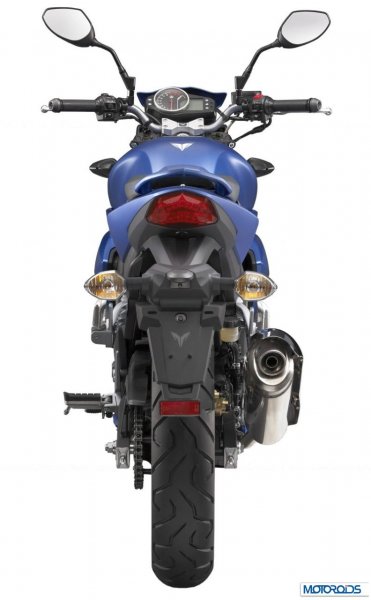 At 173 kg of dry weight, the bike is rather heavy, but there is ample power on tap to haul that mass. Step seat, a meaty exhaust, LED tail-lamps and a chiseled tank add to the appeal of the bike, though we are not very fond of the old-style alloys.

To give you an idea of its price, the non ABS version of the CBR250R sells for about 18,799 Ringgit (Rs 3.28 lakh) in Malaysia. The T2 250 is estimated at 17100 Ringgit – a cool 10% cheaper. That price may not work in India though, as SYM isn’t a very highly regarded brand here, but if the two companies can price it around the 1 lakh bracket, it may just click. 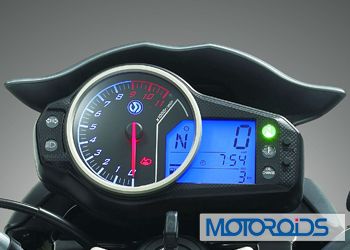 There has been no official word from Mahindra or SYM about the introduction of this naked machine here, but at Motoroids we think this bike has a potential in India if priced right. Available in Yellow, white and black internationally, would you want to pick one over the Pulsar 200 NS if it was available here? What kind of money would you be ready to dish out for it? Do let us know your views. Here’s the detailed spec sheet, followed by a video of the bike.