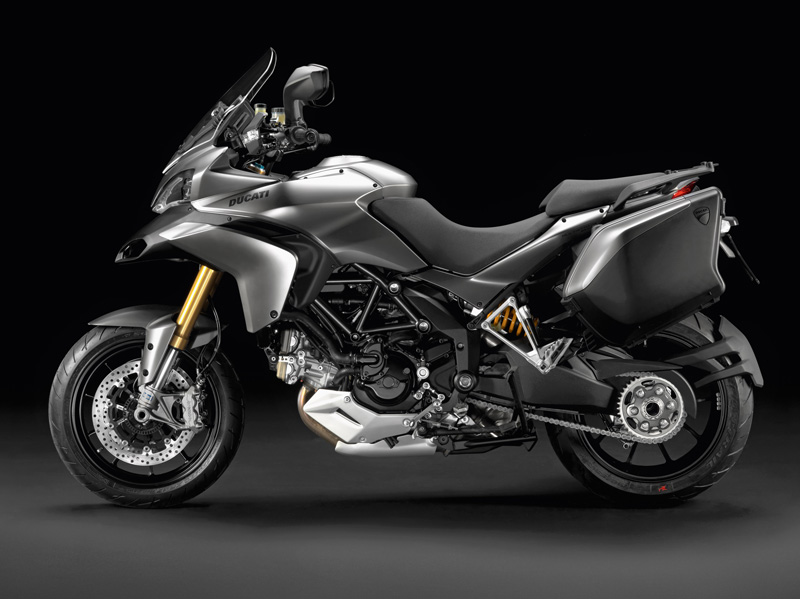 After the successful launch of the Streetfighter 848,  the manufacturer of Italian beauty on 2 wheels, Ducati, has announced the 2012 Multistrada range, which includes the Multistrada 1200, 1200 S Sport, 1200 S Sport Pikes Peak Special Edition and 1200 S Touring. The Multistrada – Ducati’s top selling motorcycle range, in its 2012 avatar gets revised and slightly longer and more comfortable seats. Also, the 2012 Multistrada 1200 S Touring has been planned to be available in a new ‘race titanium matte’ colour scheme with ‘racing black’ frame. As expected, the popular and current red and arctic white colour scheme will continue to be available. 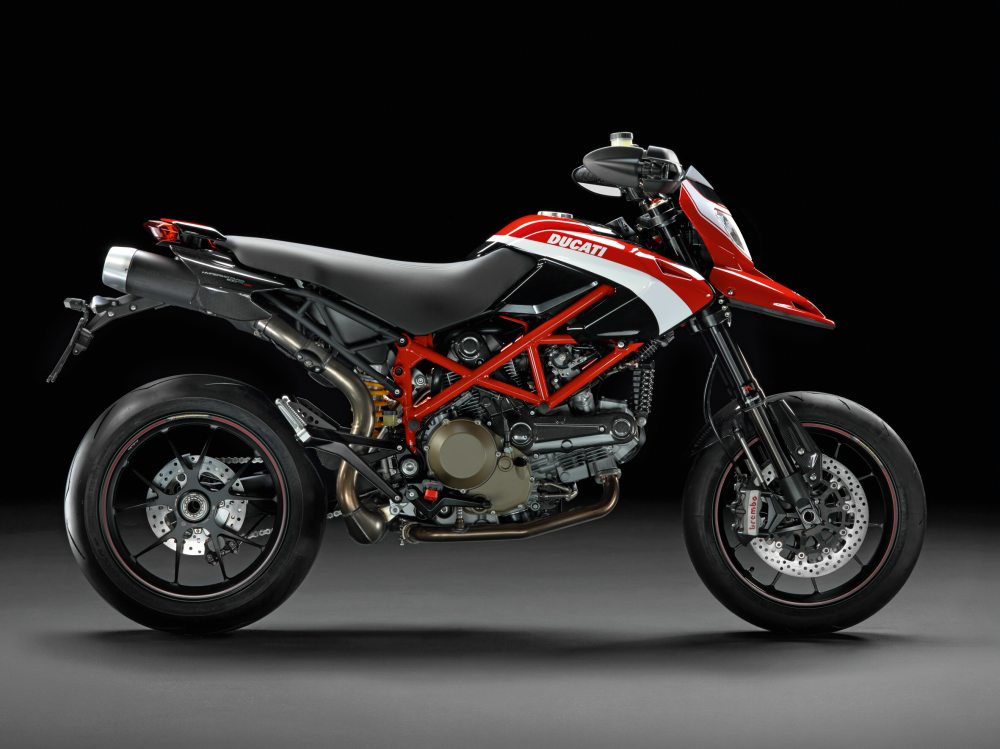