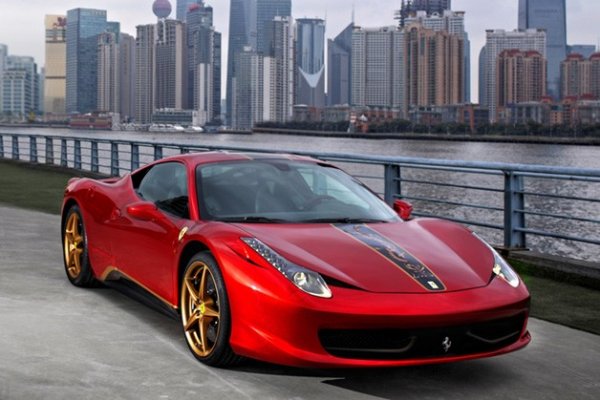 Regular readers here will remember that we had posted about Ferrari celebrating its 20th anniversary in China by coming up with a special edition 458 Italia. However, the authorities at the country aren’t too pleased with Ferrari. The reason? Just a night prior to the celebrations, the ¥ 6 million car was seen roaming around in the of city of Nanjing. The driver decided to indulge in some stunting and these left some tyre marks at the Zhonghua Gate, where the car had to perform the next day. These marks could not be done away with even after repeated attempts. However, the manufacturer was quick to issue an apology to the authorities. Ferrari said that they are working on to solve this problem.