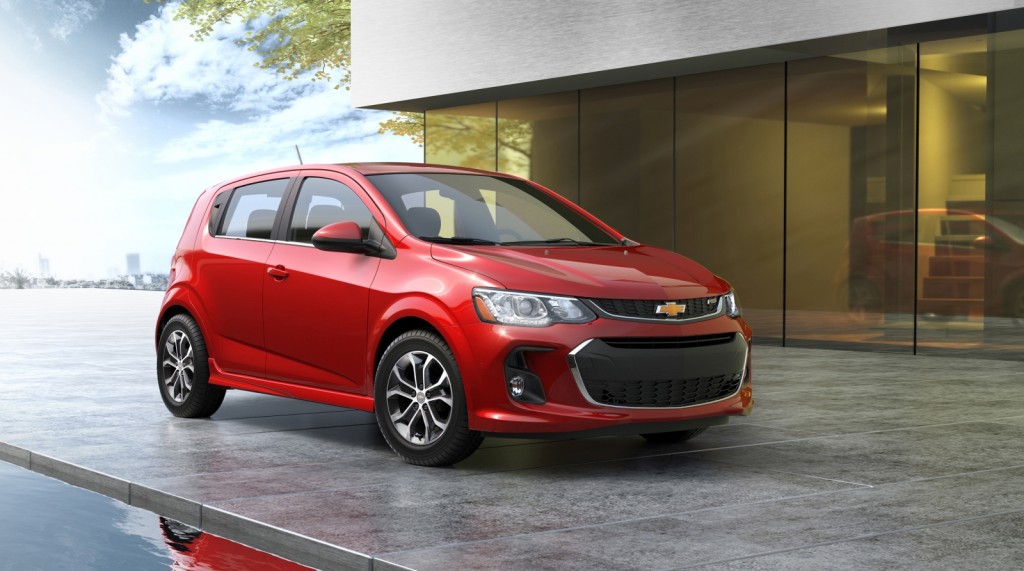 Chevrolet unveiled their 2017 Sonic just a week before its debut at the upcoming New York International Auto Show. Claimed to be swinging on the American carmaker’s ‘fun-to-drive’ ideology, the 2017 Chevrolet Sonic is updated with fancy features to refresh the feel of the car. The currently available Sonic is available in hatchback and sedan versions and the upcoming will be available in the same avatars as well. 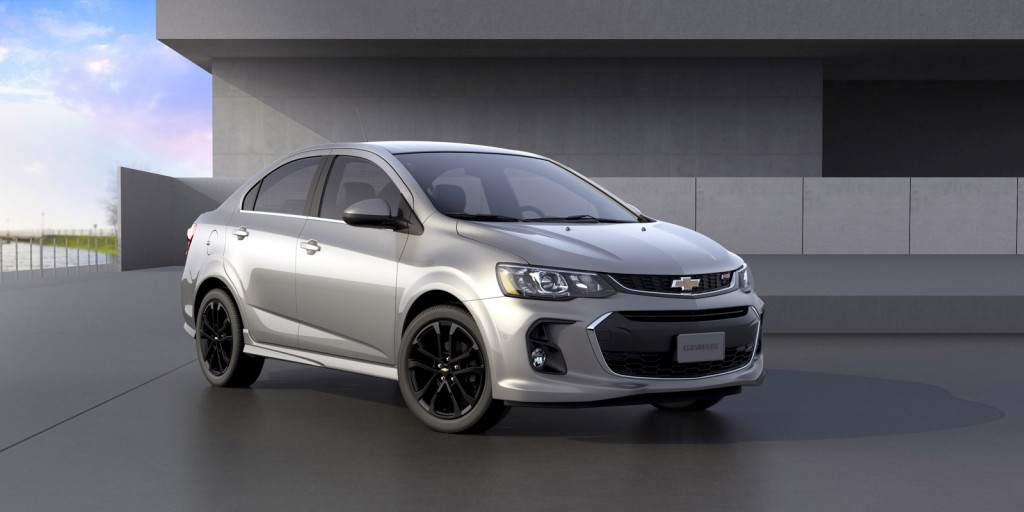 On the visual front, the 2017 Sonic gets a reworked front fascia with cues borrowed from Cruze, Bolt EV and 2017 Trax. The front gets a new hood and new lighting elements. It features projector-beam headlamp units that come as standard, along with available LED DRLs. The appearance of the vehicle is accentuated with its (so called) wheels-at-the-corners stance. Along with the updated looks the Somic is also packed with features, some of them are claimed to be first in its segment. 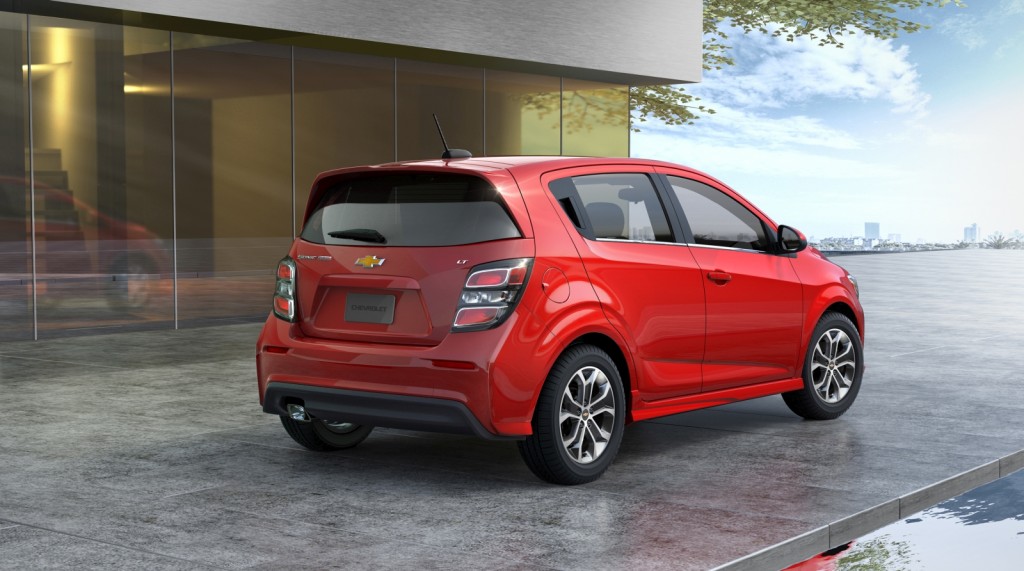 The 2017 Chevrolet Sonic will be available with two engine configurations- standard Ecotec 1.8L and the Ecotec Turbo 1.4L engine. Both the engines discharge the same power, but at different rpm count. The Ecotec 1.8L delivers 136bhp at 6,300rpm and the Turbo 1.4L produces the same at 4,900rpm. The 1.4L engine produces max torque of 148 Nm at 2,500rpm on the manual variant and the same twist at 1,850 rpm on the Automatic. The 1.8L makes 125 Nm of torque at 3,800rpm. The Sonic gets a three transmission options – 5 speed manual, 6 speed manual and 6-speed automatic. 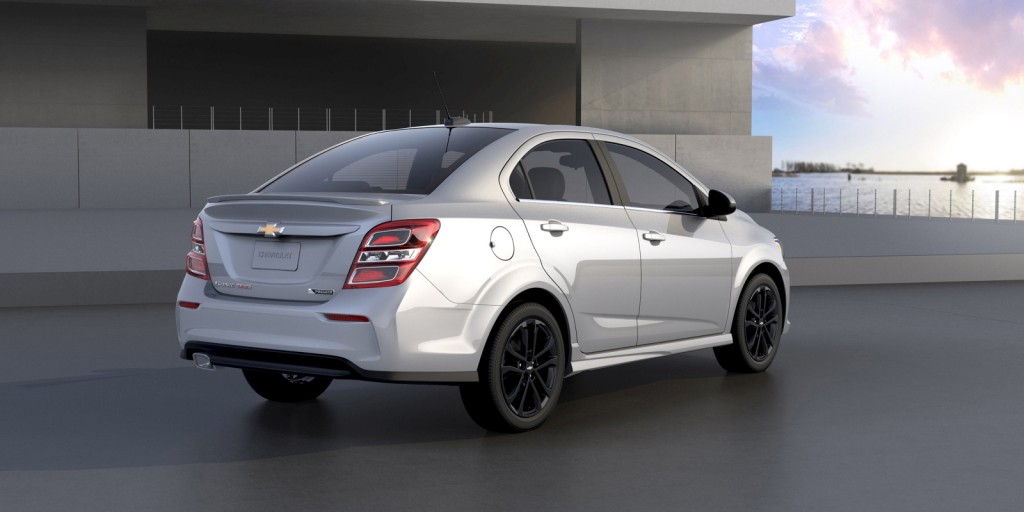 On the safety front the 2017 Sonic is equipped with Forward Collision Alert and Lane Departure Warning in order to forewarn drivers about potential accident situations. It also gets 10 standard air bags, Stabilitrak electronic stability control and an antilock braking system. The 2017 Sonic also features a new Rear Park Assist and a rearview camera as standard on all models.  The Sonic will be provided with three new 15-, 16- and 17-inch wheel designs. For 2017 the vehicle will be offered in four new exterior colours namely – Orange Burst Metallic, Brimstone, Cajun Red Tintcoat and Arctic Blue Metallic.

The 2017 Sonic will roll out in LS, LT, LTZ and RS trims. The RS variant will include RS-logo floor mats, piano black décor, RS-badged flat-bottom steering wheel and new red cloth seating. The 2017 Sonic in its hatchback and Sedan avatar will be out for sale in fall ans is expected to be priced from $15,000 (approx INR 10 Lakhs) onwards.