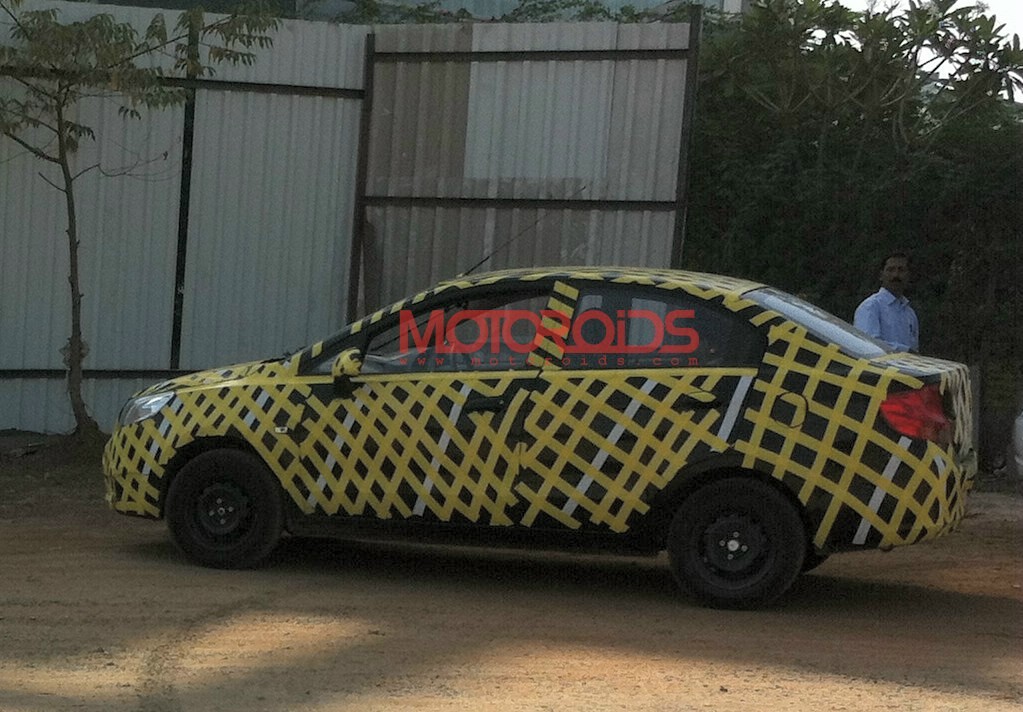 GM is ready to bring its Sail hatch and sedan to the Indian market in a bid to bump up its volumes. The Aveo twins are too dated and do hardly any numbers for the American carmaker. Rajiv Lade, one of our avid readers’ has managed to add two more images to our bugeoning repository of Chevrolet Sail spy pictures. Rajiv clicked the car near Wakad at around 10am. The emergence of a driver wearing a GM shirt, according to him, consolidated his faith in the car being the Chevy Sail.  Here we have another of his clicks. 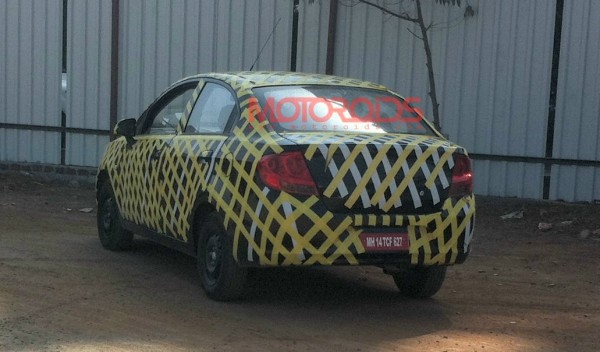 Earlier, Pavan Mishra, another reader of Motoroids, caught the car near Pune. The car, caught testing around Talegaon, interestingly had a GJ number plate, suggesting that it was a product of GM’s Halol plant. The engines for the car, however, will be built in Talegaon, as reason why the car was caught around the area. The car, according to Tushar was a finished, ready to produce prototype with almost all parts well integrated and assembled. It seemed more like they were testing out the first batch of vehicles before launch. As can be seen in one of the pictures, the GM tag is visible on one of the shirts of the personnel standing next to the vehicle. This means that it was on test from the company itself and not any supplier. 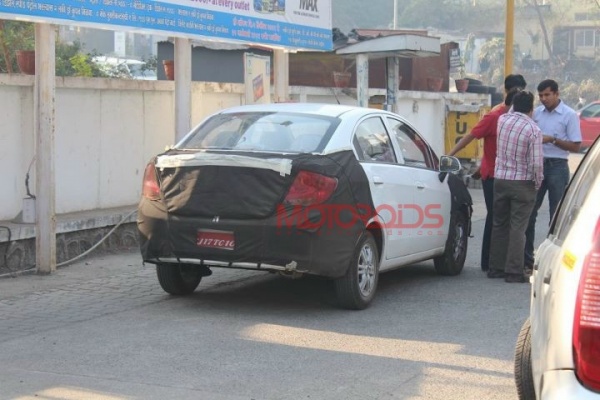 Another Sail, this time a hatchback was caught by our reader Jinen Seth on Pune university road. Sail is the result of collaboration between Shanghai GM and the Pan Asia Technical Automotive Center (PATAC), both GM-SAIC joint ventures. In addition to being sold in China, the Chevrolet Sail will also be exported to other emerging markets.

Internationally, the Sail is available with a choice of 1.2-liter S-TEC II and 1.4-liter S-TEC III petrol engines. The hatchback version of the car will be powered by the 1.2 liter unit, while the sedan will be propelled by the 1.4 liter mill. As a diesel option, GM will employ Fiat’s well know 1.3 liter Multijet engine for both sedan and hatch variants. Both engines meet the Euro IV standard and can be upgraded for more stringent emission norms. Both engines are mated with a five speed transmission. 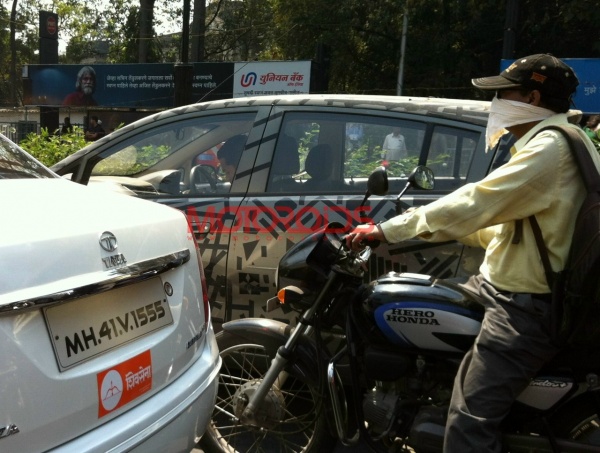 The interior include the brand’s twin-cockpit design with a flexible, modern central control panel equipped with a radio, CD player and MP3 interface. There are 24 interior storage compartments for added convenience. According to GM, the car can seat five in comfort. 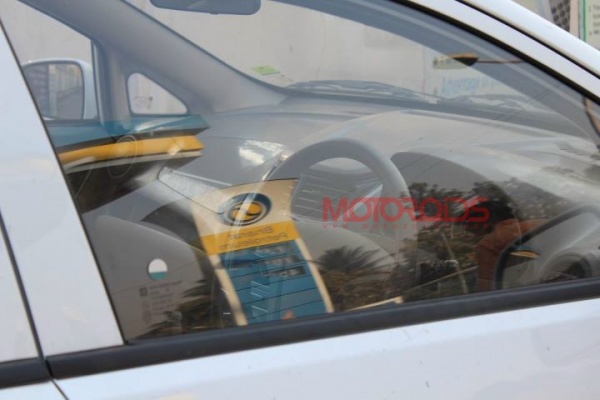 Expect the Sail to arrive by June 2012 and compete with the likes of the Swift, i20 and Micra.