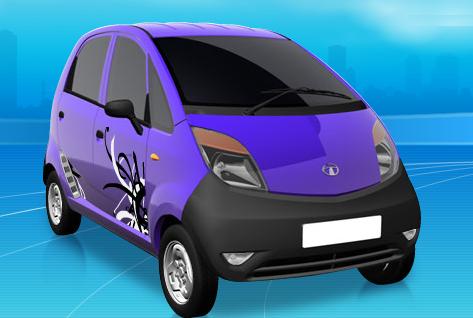 This had to happen. Thanks to petrol prices moving towards moon with escape velocity , increased interest rates and pre-budget rumours about diesel cars getting more expensive, Indian car sales this fiscal are nothing short of being dismal. Statistically speaking, car sales in the country grew by a laughable 2.2 percent in 2011-12. This is the least growth rate seen in last three years. When the global financial crisis hit in 2008-09, car sales in India grew by just 1.4 per cent. Since then it jumped to 25 per cent in 2009-10 and 29 per cent in 2010-11.

Owing to the Central bank being expected to provide some relief from the increased interest rates, SIAM is hoping that the car sales will give a better show this fiscal.