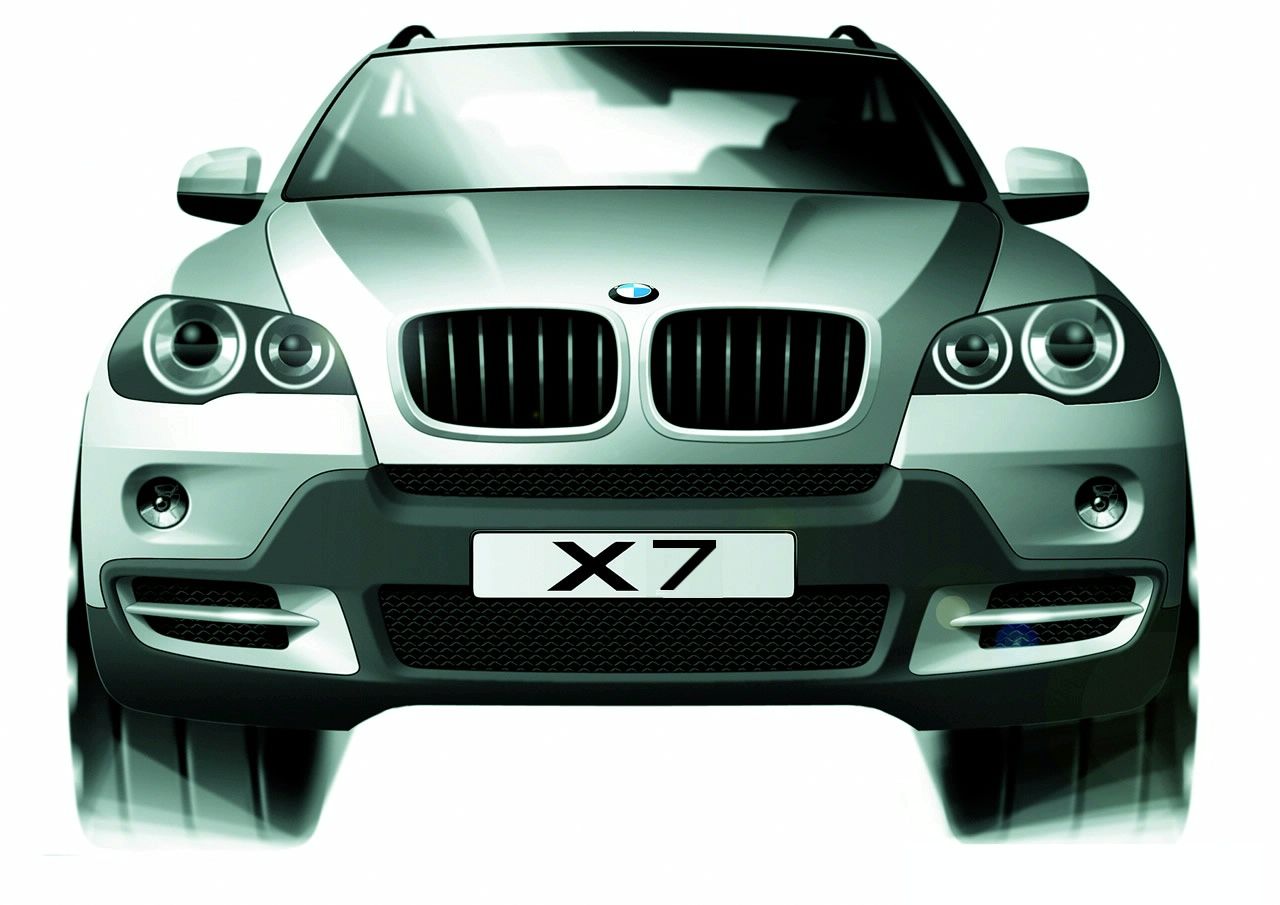 Recently, we reported in a fair bit of detail about the upcoming Q series of cars from Audi. Now, if Audi is almost here with the crossovers, can BMW be far behind? In the latest development, it has emerged that the Bavarian manufacturer is working on extending the X range of crossovers.

If sources are to be believed, the manufacturer is exploring the potential of coming up with a X7 crossover to lock horns with the recently unveiled Lamborghini Urus.The X7 will share platform with the X5 and should get a lot of components from the 7 series flagship.

Now, this is not all as the manufacturer also plans to develop a X8 Sports Activity Vehicle that should retail for a tad more than the upcoming X7 flagship. We had previously posted a fair bit on the X4 that should debut in 2014 and with the X7 making it to the market by 2016, Audi’s upcoming products already have rivals.