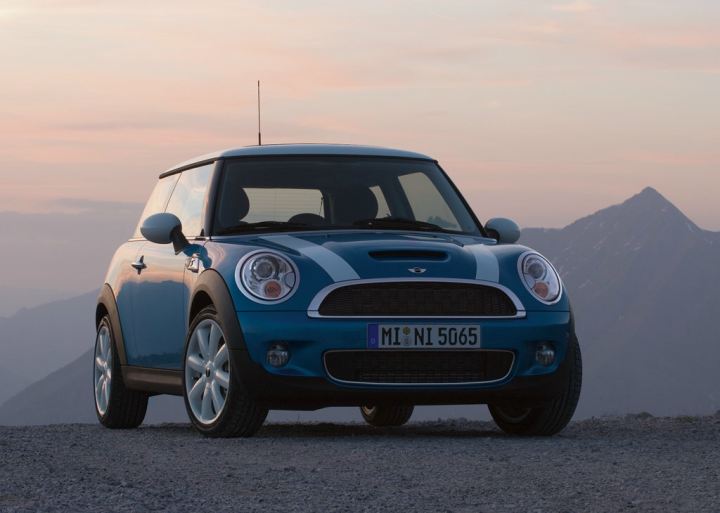 If you drive a Mini, especially in a country like India, you would instantly be identified as a connoisseur of cars. I developed some more respect for Lucky Ali when I once spotted him in Pune driving his Mini. After all, only a real car buff would go through the hassles of importing the retro-styled machine. Now the brand has been officially Okayed to be brought in India by the BMW board, and we’ll soon be able to spot more of these stylish cars on our roads. If some reports are to be believed, the starting point for the Mini cars in India may be as low as Rs 25 lakh.

I still remember Dr Andreas Schaaf, BMW’s India head officially expressing his love and liking for Mini, and his desire to bring the brand here before his term gets over in India, at the X3 launch in Pune. Seems like the affable, media-savvy German has kept his word! If all goes well, we’ll see the first Minis being showcased at the 2012 Expo, with deliveries starting soon after. Imports of the cars will start within the next two months and the company would begin selling the cars with two dealers set up in Mumbai and Delhi.

For the uninitiated, BMW owns the iconic British brand, and plans to launch the entire Mini Range in India including its Cooper, Countryman, Clubdoor and Cabrio moels. The top of the line Clubman will cost about Rs 30 lakh and will have all the bells and whistles.