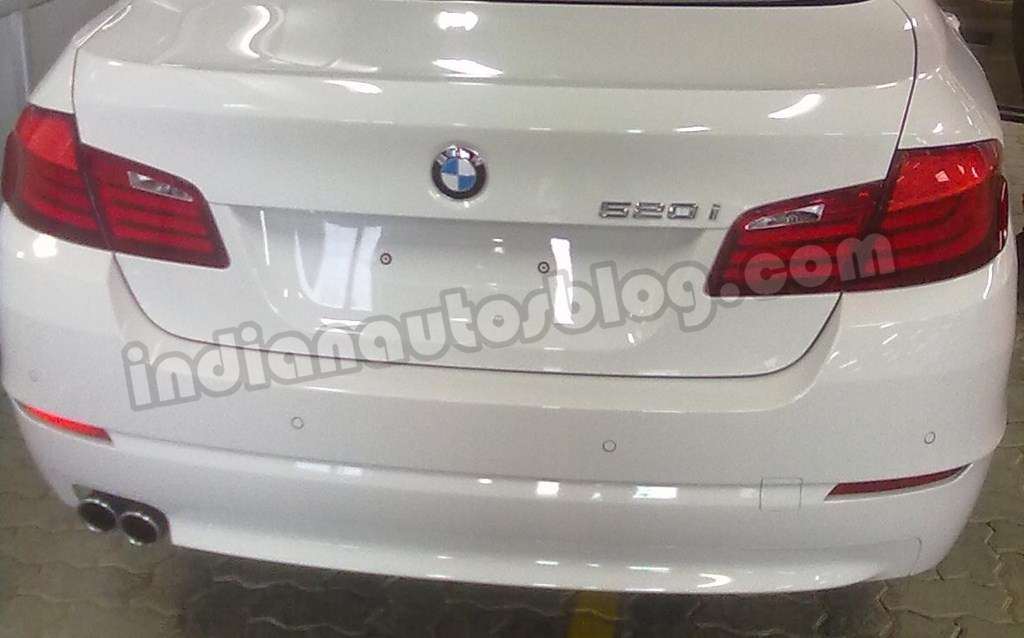 This news should set the guys at Audi worrying. As we recently reported, Audi is very close at overtaking BMW to become the largest luxury car seller in India. However, this news doesn’t looks like it will help Audi in any way. After taking the market by storm by launching the corporate editions for 3 series, BMW India is almost ready with a 5 series sedan that should powered by a new four-pot two-liter petrol engine and this might be the Corporate Edition of 5er.

The motor that will power the budget end 5 comes from the latest gen 3 series that comes to our shore within a couple of months. The 5230i, in all probability, will replace the 523i and power figures stand at 184hp-270Nm.

It is being said that some of the dealerships in the country have already started taking the bookings of this model and the car should be priced around INR 40 lakh when it is launched.