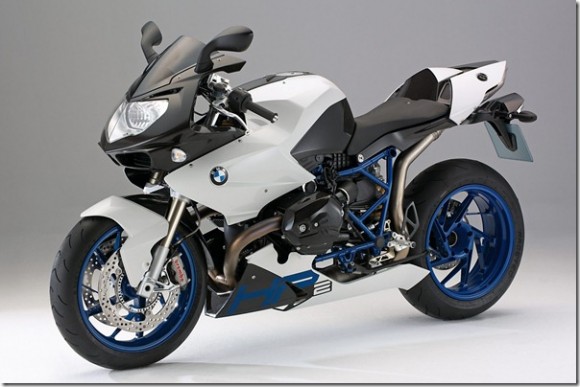 German manufacturer recorded record sales in 2011. The bike maker sold as many as 104,286 bikes in 2011 and better 2007 record of selling 102,467 units. When compared to 2010, BMW posted a 6.4% growth in sales.The up rise is not a result of any promotional activity and to prove this BMW says it recorded the sales growth every month in 2011, witness the maximum growth of 12.4% growth in December.Let me obtain some sadistic pleasure by boring our dear reader with some more numbers. The firm claims to have increased the market share it enjoys in the over-500cc class by more than 12% during 2011.

BMW sure is riding high on success. Success not just in bike sales but in car business too.The Germany based renowned manufacturer’s MINI brand recently broke its previous records while BMW’s Rolls Royce subsidiary too sold more cars than ever in its 107-year history.