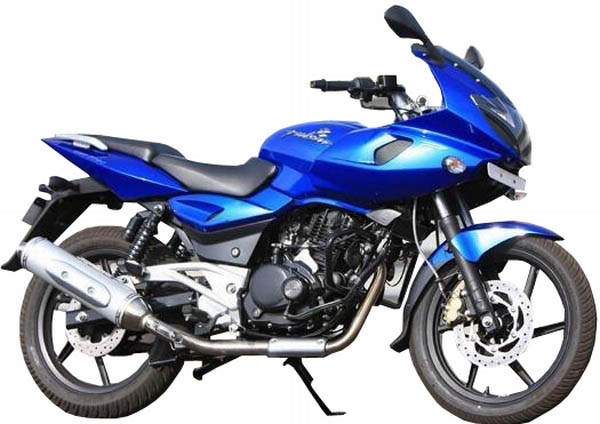 Bajaj Auto is recalling its flagship Pulsar 220 over faulty part. Some of the P220s’ starter motor is known to have issues with their starter unit which is noisy, and takes several presses of the thumb to bring the engine to life. Seems like BAL have finally taken cognizance of the issue and will be replacing the part as a remedy. BAL will not be replacing the starter unit for all the P220s. Only some of the bikes which have been identified to have a potential issue will be recalled.

Dealers at BAL have already been informed about the development and would now begin the process of replacing the faulty parts on the bikes identified with the problem. The number of bikes to be covered under the recall remains undisclosed though. The defective part will be replaced without any charge, and the process will apparently take about 15-20 minutes. The company has also not disclosed whether a similar issue may be ailing some other models from the company also.

Talking to TOI, Bajaj Auto’s two-wheeler unit president K Srinivas said, “At Bajaj Auto, quality improvement is an ongoing process as we recognize that no product, however good, is ever perfect. Towards this purpose we continuously monitor the in-use quality of our products well beyond their two-year warranty period… Recently, a non-conformance in the starter motor relays of some of our motorcycles has come to our notice.”

Bajaj Dealers are reported to be sending out text messages to the affected customers. Are you one of them? Do let us know if you are.