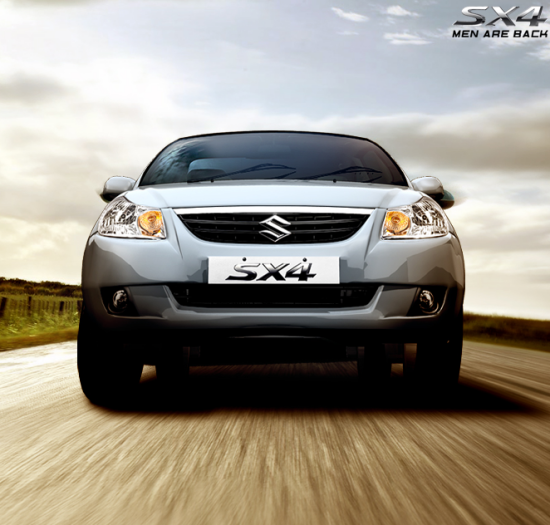 Maruti Suzuki India Limited (MSIL) has recently introduced an offer for the buyers of petrol version of it’s SX4 sedan. The car gets an exchange bonus of Rs.20000 coupled with additional discount of Rs.36000.  The SX4 now has a revised price tag of Rs. 6.43 lakh for the VXI version Rs. 7.18 lakh for the top of the line (ZXi) variant. 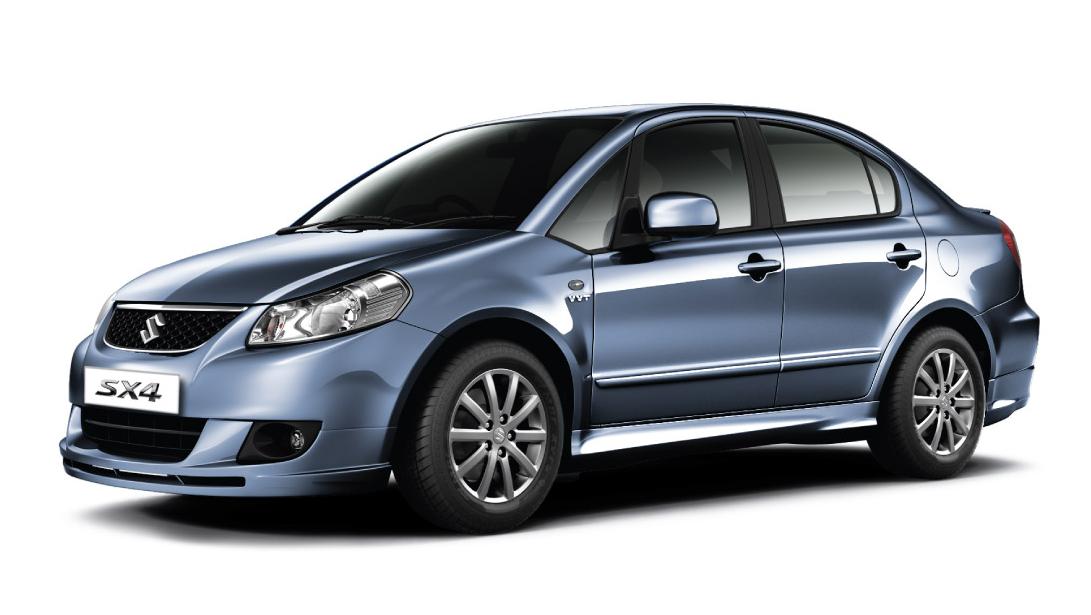 The car comes equipped with a 1.6 liter VVT DOHC petrol engine that pumps out 104.68 PS of power @ 5600RPM and churns out 145 NM of torque @ 4100 RPM. It may be noted that the car has never been a runaway success and it has been  consistently losing out to the likes of Honda City, Nissan Sunny and Toyota Etios. It will be interesting to see if the massive discount being offered is sufficient to bring the potential buyers of upper C segment cars to Maruti Suzuki showrooms. It may also be noted that the diesel version of this car does fair numbers every month and this seems to have discouraged MSIL to similarly promote the diesel sibling. 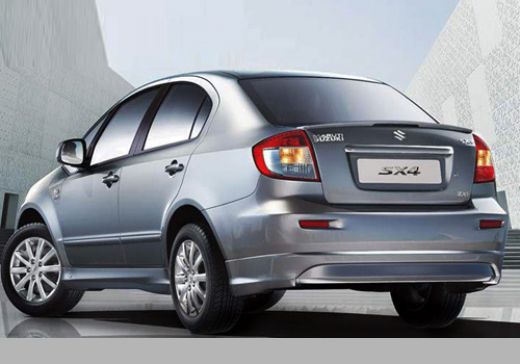