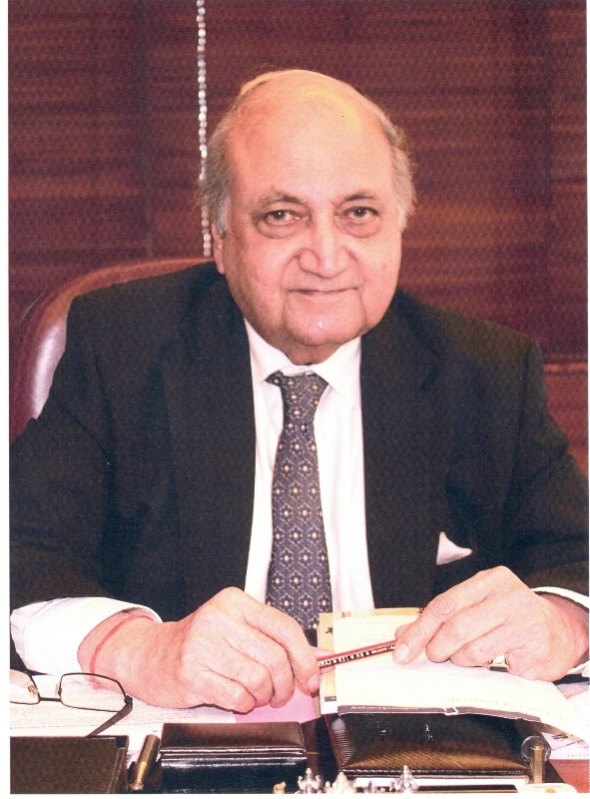 Keshub Mahindra the current Chairman of Mahindra & Mahindra Ltd has expressed his intention to retire from the Board at the company’s AGM on August 8, 2012. The board, has reluctantly acceded to the Chairman’s desire but requested him to accept the position of Chairman Emeritus, emphasizing that the Company required his advice and counsel.

Mr. Keshub Mahindra joined the Board of the Company in 1948 and was elected Chairman in 1963. During the 48 years of his Chairmanship, the Mahindra Group grew from a manufacturer of automobiles to a federation of companies operating in a range of businesses which includes automobiles, tractors, auto components, I.T., real estate, financial services and hospitality. Over the years he successfully created business alliances with global majors such as the Willys Corporation, Mitsubishi, International Harvester, United Technologies, British Telecom and many others, laying the foundation for the emergence of the Group as an Indian multi-national. In addition, he built a team of leaders who were not only recognized as outstanding professionals but were also dedicated to the highest standards of business ethics and corporate governance.

During the course of his long and illustrious career, Mr. Keshub Mahindra served on a large number of Boards and Councils in both private and public domain. He was the founder Chairman of HUDCO, served on many Corporate Boards including SAIL, Tata Steel, Tata Chemicals, Indian Hotels, IFC, ICICI and HDFC, and held the position of President ASSOCHAM, the Employers’ Federation of India and the Bombay Chamber of Commerce and Industry. He was a Member of the Sachar Commission on Company Law and Reforms, a Member of the Prime Minister’s Council on Trade and Industry and Chairman of the Indian Institute of Management, Ahmedabad.

He was the recipient of many national and international awards such as the Chevalier de la Legion D’honneur bestowed on him by the Government of France, Businessman of the Year from Business India, the Jehangir Ghandy Medal for Industrial Peace from XLRI, Life-time Achievement Award for Excellence in Corporate Governance from the Institute of Company Secretaries and Life-time Achievement Awards from AIMA, CNBC TV18, ACMA and The Economic Times.

The Board unanimously appointed Mr. Anand Mahindra as Chairman & Managing Director with effect from the conclusion of the forthcoming Annual General Body Meeting scheduled on August 8, 2012.

Agreeing to accept the position of Chairman Emeritus, Mr. Keshub Mahindra, said, “I am deeply touched by this gesture of the Board, whose wisdom has guided me and the Company over the years, and whose trust and friendship have enriched me personally. I also take this opportunity to express my gratitude for the abundant love and affection always shown to me by our employees and shareholders. It is gratifying to be able to hand over to the next generation at a time when the company’s performance is at its best. I am confident that Anand will retain and strengthen the values and principles that the Mahindras have stood for in the last six decades, and the Group will continue to grow its leadership position across its various businesses.”

Mr. Anand Mahindra said, “Mr. Keshub Mahindra has been a role model for business leaders and a true Statesman. He has built an organization that cares and is known for its ethics and social responsibility, and has shown by example how one remains steadfast in turbulence and navigates in crisis without sacrificing ethics and values.
I have had the privilege to work with Mr. Keshub Mahindra for the last twenty one years and will do my best to uphold the highest standards he had set for himself as Chairman. I am glad he has agreed to accept the position of Chairman Emeritus and I look forward to the benefit of his advice and guidance as we move ahead.”