Home Honda American Civic to get a facelift 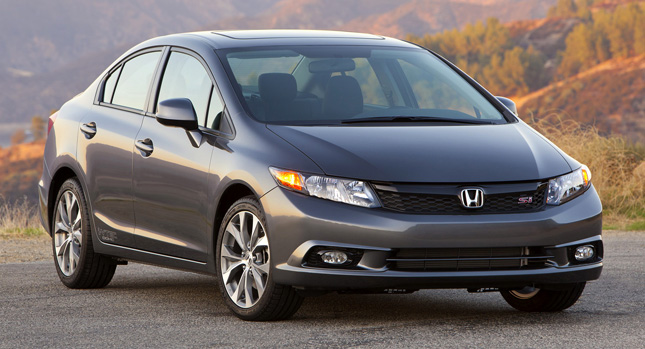 To say that North American market had nothing but a cold shoulder for 2012 Honda Civic will be quite apt. Car critics have not been at all impressed with the 2012 version of the sedan and coupe models. They found the styling to be quite stale and the interior plastics are nothing short of being cheap.

Consumer Reports  in a recent report was very harsh on the new car and it described the 2012 model as “insubstantial” and with an interior that “feels cheap, a letdown from previous Civics”. The 2012 Civic ranked second last in CR’s report and lost its “recommended” tag for the first time ever since we remember.

Even though the used to be the most popular car in June, the dropped saw a sharp fall thereafter.

Honda acknowledges the criticism: “We take feedback seriously, regardless of whom it’s from, and we will act accordingly quickly“, said American Honda executive vice president John Mendel at the media launch of the new CR-V.

Mendel says that Honda is facing a strong yen and supplier shortages due to the floods in Thailand hence can’t really come up with a deadline: “I don’t know how much we can do, and how quickly. But the comments of Consumer Reports and our customers have not gone unnoticed. We are appropriately energized.”

Lets hope that the the facelifted Civic resumes being a Hot seller.