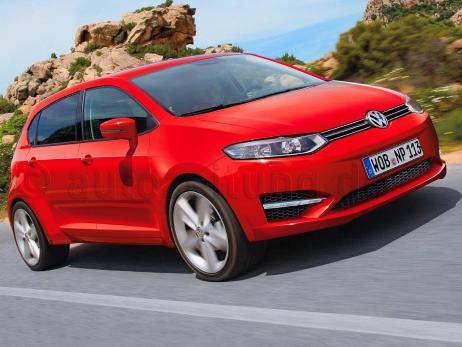 The Volkswagen Polo is an important car for the German automaker in emerging car markets like that of India. While the car represents VW in a very popular segment, it also gave birth to the Vento sedan which has been giving a tough fight to more established Japanese brands. Now, it has emerged that the all new Polo, which is busy being developed, could hit the showroom floors as soon as in 2015. The upcoming generation of Polo will employ Volkswagen’s much talked about ‘MQB’ platform. The latest Audi A3 is the first car to make use of ‘MQB’ platform. The wheelbase of the new Polo will be longer by five centimetres but the car will be same in length as the existing model. The new car will also be lighter than outgoing model by at least 36 kilograms. Watch out for this space for more details of the new car.