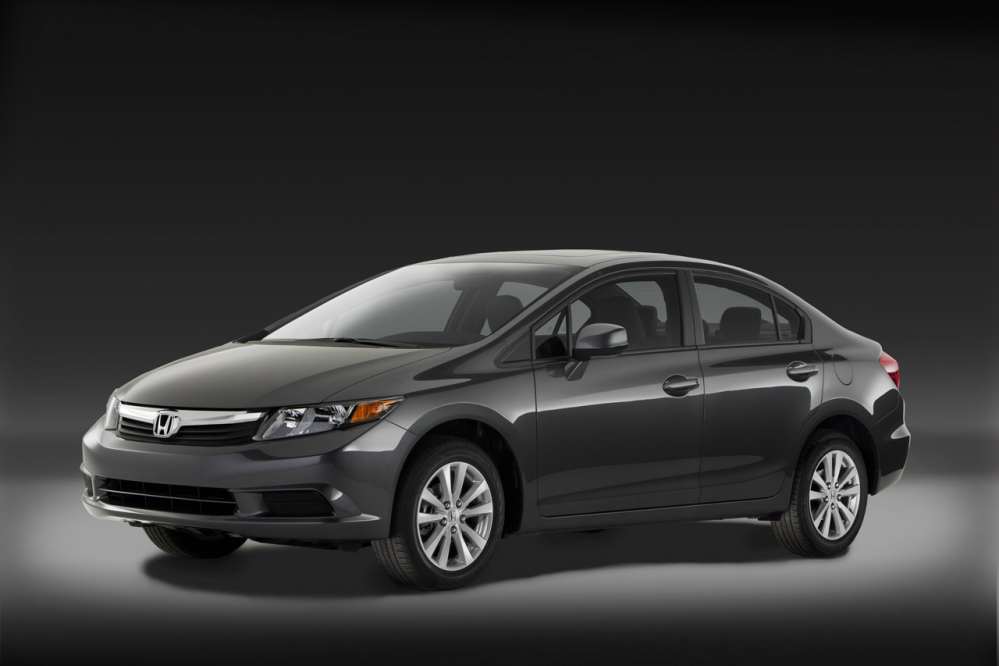 A few months back, we had reported how Honda Civic was slipping off its top slot on the podium in the North American car sales chart. Back then, Honda had commented that the work on an upgraded Civic had already commenced. Now, Honda has announced that the updated sedan will be introduced by the end of 2012.

It may be noted that the manufacturer had earlier planned to launch the car in 2013. However, with the legendary Toyota Corolla and new Hyundai Elantra posing a threat to the sales of Civic, the Jap car maker has decided to develop and launch the facelifted Civic by the year end.

The revamped car will get quite a few changes in the interiors and expect a considerably facelifted exterior, owing to the present design attracting a lot of criticism.

Our sources say that Honda has given the suspension an overhaul due to the current car being criticized for its bumpy ride. Also, expect re-tuned drivetrains to do duty in the upcoming model of Civic.