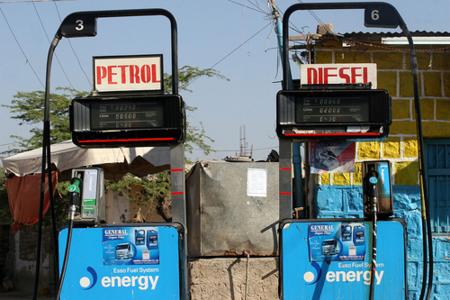 This had to happen. Not surprisingly, a recent report from TOI shows that the sales of diesel passenger cars had surged ahead of petrol cars in December 2011. Sales of diesel cars accounted for more than 50% of the total passenger cars sold.The report shows that the diesel vehicle sales were at near-similar levels even when the petrol variants offered huge discounts and there were rumors of additional tax to be levied on the oil burners.

Maruti Suzuki Alto, nation’s biggest selling car, saw sales going down by 11% in Dec last year the period while Hyundai’s i10 has seen numbers fall by 23%. As for the diesel cars, Chevrolet Beat saw an increase of 45% in sales volumes after its diesel variant was launched and Hyundai Verna’s sales gre 136%.

It is quite obvious that car manufacturers in India are concentrating on diesel models of their cars. While Honda is developing diesel motors for its small car, Maruti Suzuki India Ltd recently announced a new Rs 1,700 crore investment for a new diesel engine plant.

“The demand has strongly shifted from petrol to diesel. In most of the models, actual bookings are 80-90% for diesel variants,” Maruti Chairman RC Bhargava said.