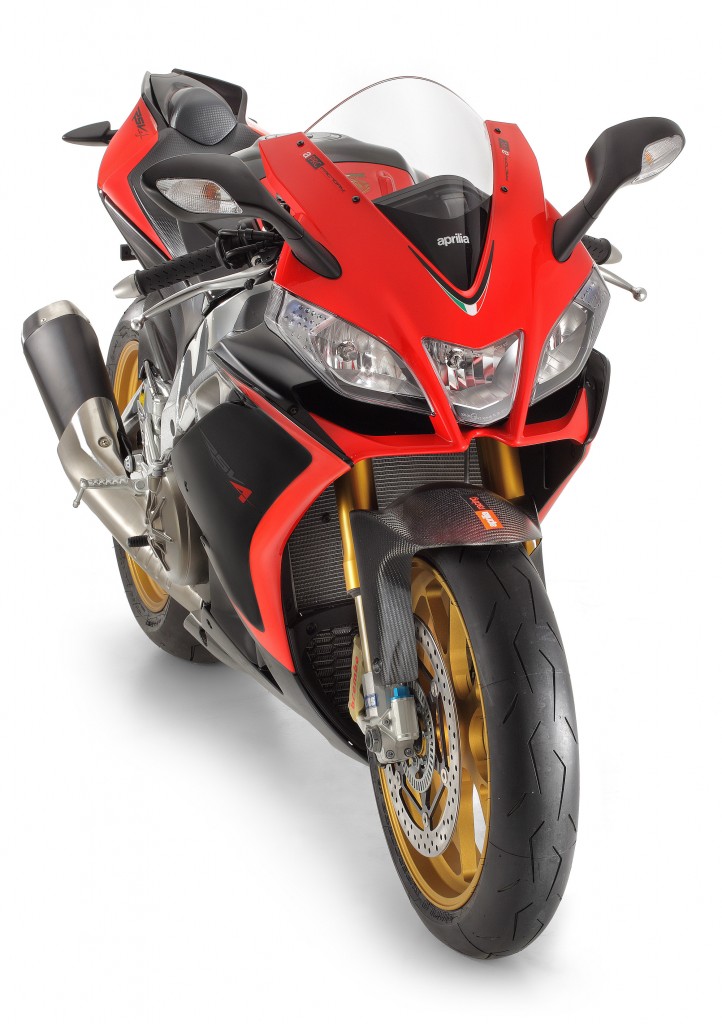 Aprilia has the 2012 RSV4 Factory APRC on display at the EICMA motorcycle show in Milan. The RSV4 is known for being one of the sharpest, hottest and fastest superbikes on Earth amd the 2012 version gets new colours. If you think Aprilia has simply done some minor graphical changes then we are sorry to inform that you are wrong.For 2012 version, the bike gets revised engine management and a tweaked, optimised Aprilia Performance Ride Control (APRC) package with eight-level traction control, launch control, quick shift system and wheelie control. Phew!

And if all this was not enough to be worthy of being called an ‘upgrade’, other changes on the 2012 RSV4 Factory APRC include improved lubrication for its 65° V4 engine, closer spaced gears for better acceleration, and a new, lighter exhaust system featuring an advanced butterfly valve management system to complement bike’s ride-by-wire mapping, for improved air intake and efficiency throughout the engine’s rev range.

And the list seems to go on forever! There is the racing-spec, fully adjustable Öhlins suspension, high performance Brembo brakes with radial monoblock callipers and ‘hybrid’ (digital/analogue) instrument panel, which is serves as a crucial part of the RSV4 Factory APRC’s self-diagnosis system. ‘This is a full fledged on-board computer, with a dot matrix display set against a minimalist, ultramodern and compact design. Its functions have been improved and are all accessible from three easy to use buttons,’ says a press note from Aprilia. 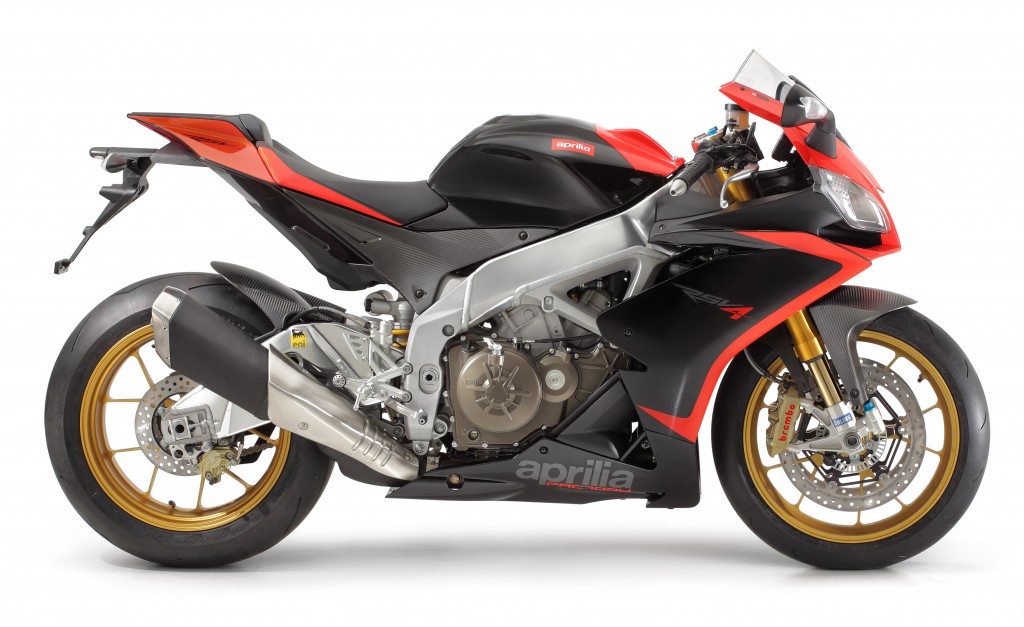 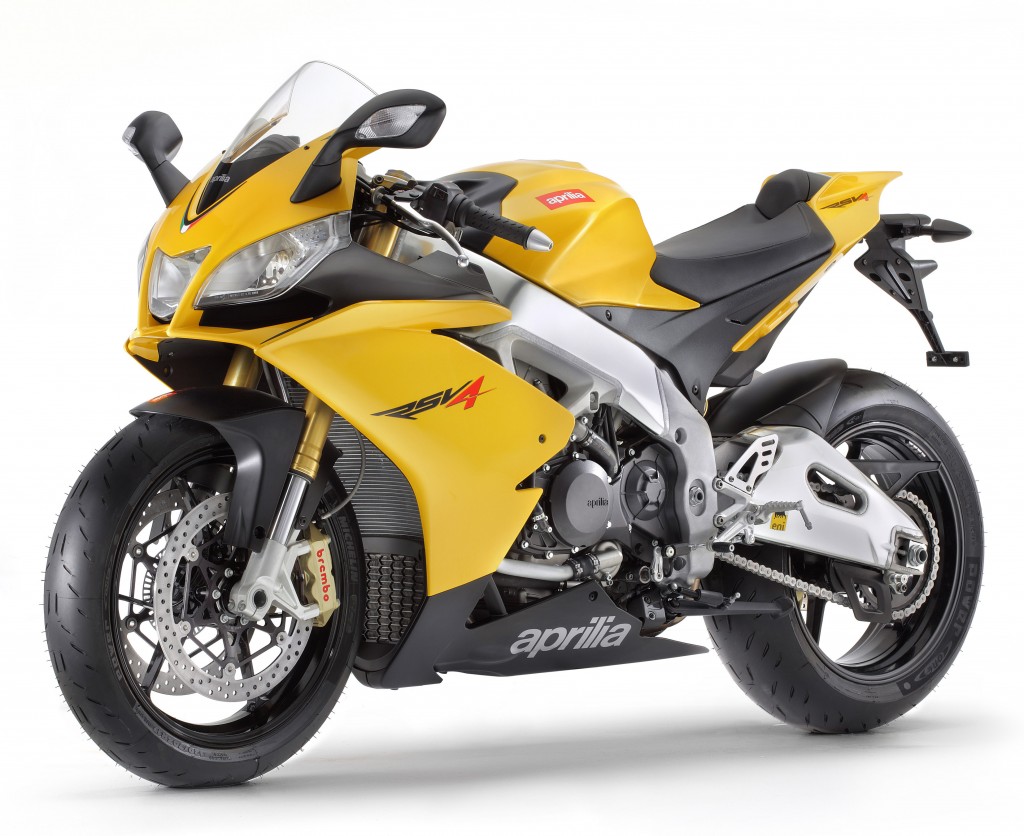 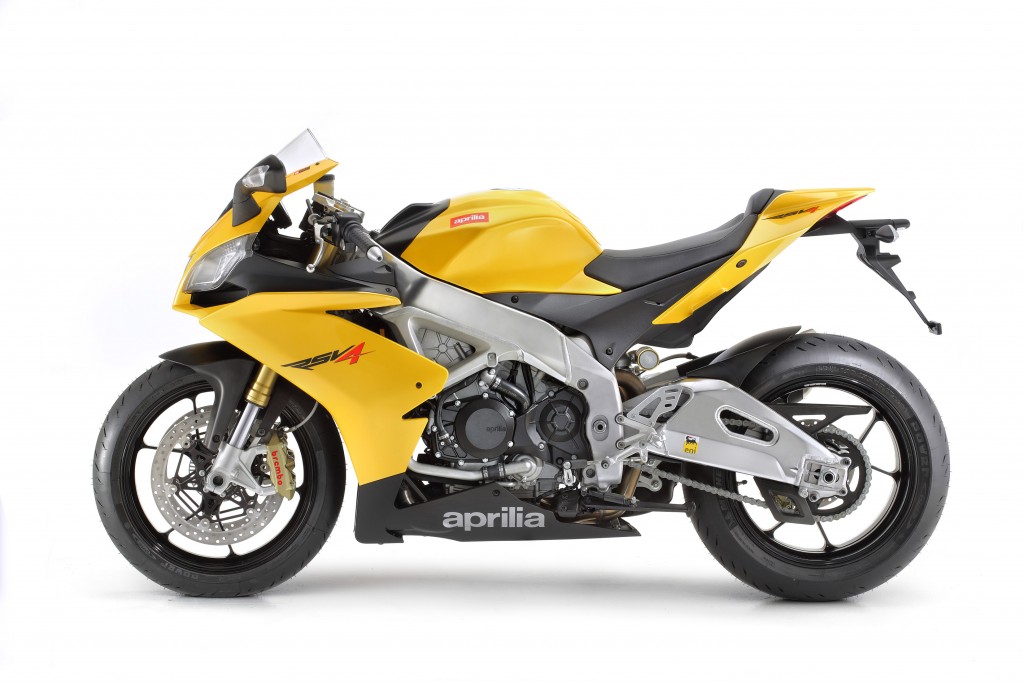