Home News 2014 Volkswagen Phaeton to be more efficient and lighter 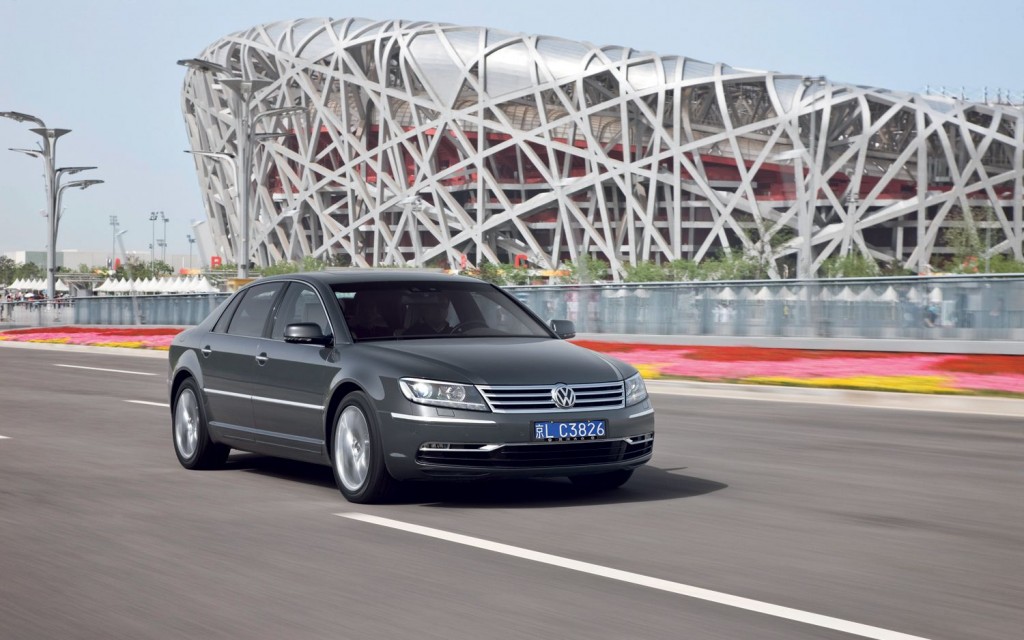 News of the next generation VW Phaeton and its details are doing rounds on some of the automobile websites and auto publications. Motor trend says that the car will continue to be positioned as a luxury car for those who do not wish to let the world know that they have arrived. One of the sources was reported as saying, “Volkswagen doesn’t change course between generations of a car. It’s always easier to keep the customers you have than to lose them and go find new ones.“

Sources also say that the upcoming generation of car will be launched by 2014. However, an official statement in this regard is yet to come from Volkswagen. Insider info says that the next gen of the luxury car will be make extensive use of aluminum and magnesium owing to which the car will be very lightweight. There are also rumors about Volkswagen planning to offer a plug-in hybrid variant with the new car.  VW feels that likewise the current car, the new Phaeton will continue being a logical option for those who find the Jaguar XJ to be too avant-garde. It is also being said that the popular W12 motor will be shown the door in favor of smaller and lighter drivetrains.