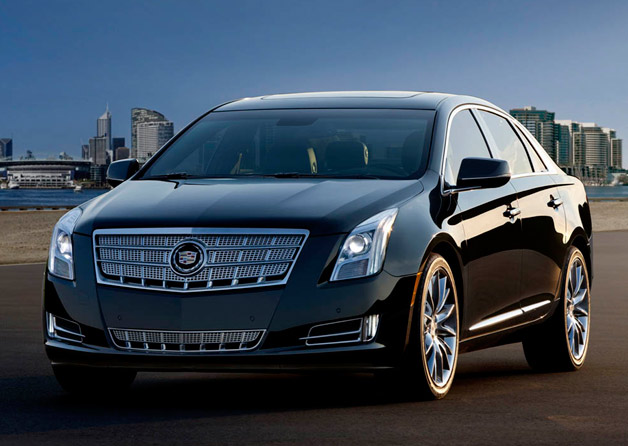 In a recent development, American car giant General Motors has announced that the all new 2013 Cadillac XTS will feature a first in the car industry safety feature of a vibrating seat that warns drivers of crash threats when the car is in motion. The Safety Alert Seat contains some sensors which work in cooperation with the cameras installed in the car and help by activating the warnings. This tech has been patented by GM in name of Ray Kiefer, who has been busy with the development of this seat since the 90s.This all new feature will be first seen in the 2013 XTS and will gradually also find a home in SRX and ATS.