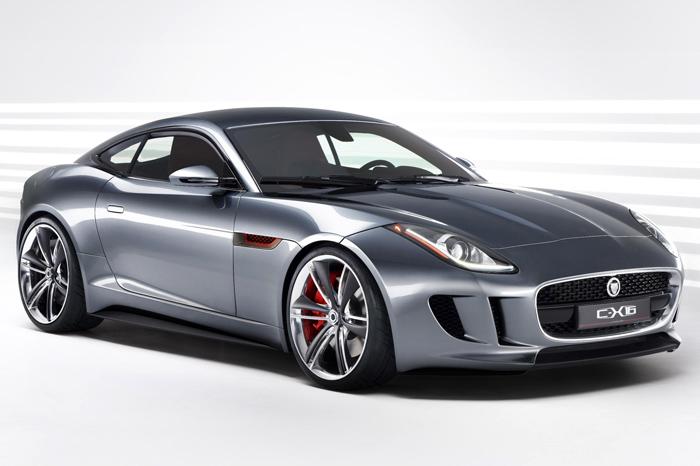 Brit car manufacturer is working on many new products for the future. While one of these will be an SUV, there also will be a BMW 3 series rival. Also, on the eve of the Geneva motor show, Jaguars global brand director Adrian Hallmark confirmed that the manufacturer’s C-X16 sports car will soon be a production reality and the upcoming C-X75 supercar would come with a Bugatti Veyron rivalling performance along with low level of emissions. Hallmark also said that the first six of the future products will make it to showrooms within the next two years. The six upcoming vehicles will consist of cars based on the current line-up– new engine variants, facelifts of existing cars and all new variants. We are hoping for XFR-S, a facelifted Jaguar XJ, new variant of Jaguar XK and a four-cylinder diesel motor in the XJ. The C-X16 will target the Porsche Cayman R and Porsche 911 Carrera on price point. Speaking about the 3 series rival, Hallmark said, “We can offer a different proposition in that class that costs more and is worth more but it is more than worth the extra outlay.” As for the SUV, it should share a fair bit from the Land Rovers. “It will lead to more geographical growth,” said Hallmark. “We have the technology in the group and can use it, so why shouldn’t we? It’s not a top priority and as a group we already dominate the SUV segment, but we can do something different from Land Rover and not harm sales.”  The C-X75’s Cosworth-developed twin-turbo four-cylinder gasoline motor is in advanced stage of development and the manufacturer claims an output of 313bhp per litre. The motor should be mated to an electric motor with just 13 moving parts and a battery pack. The car should make its public debut in 3 years of time.