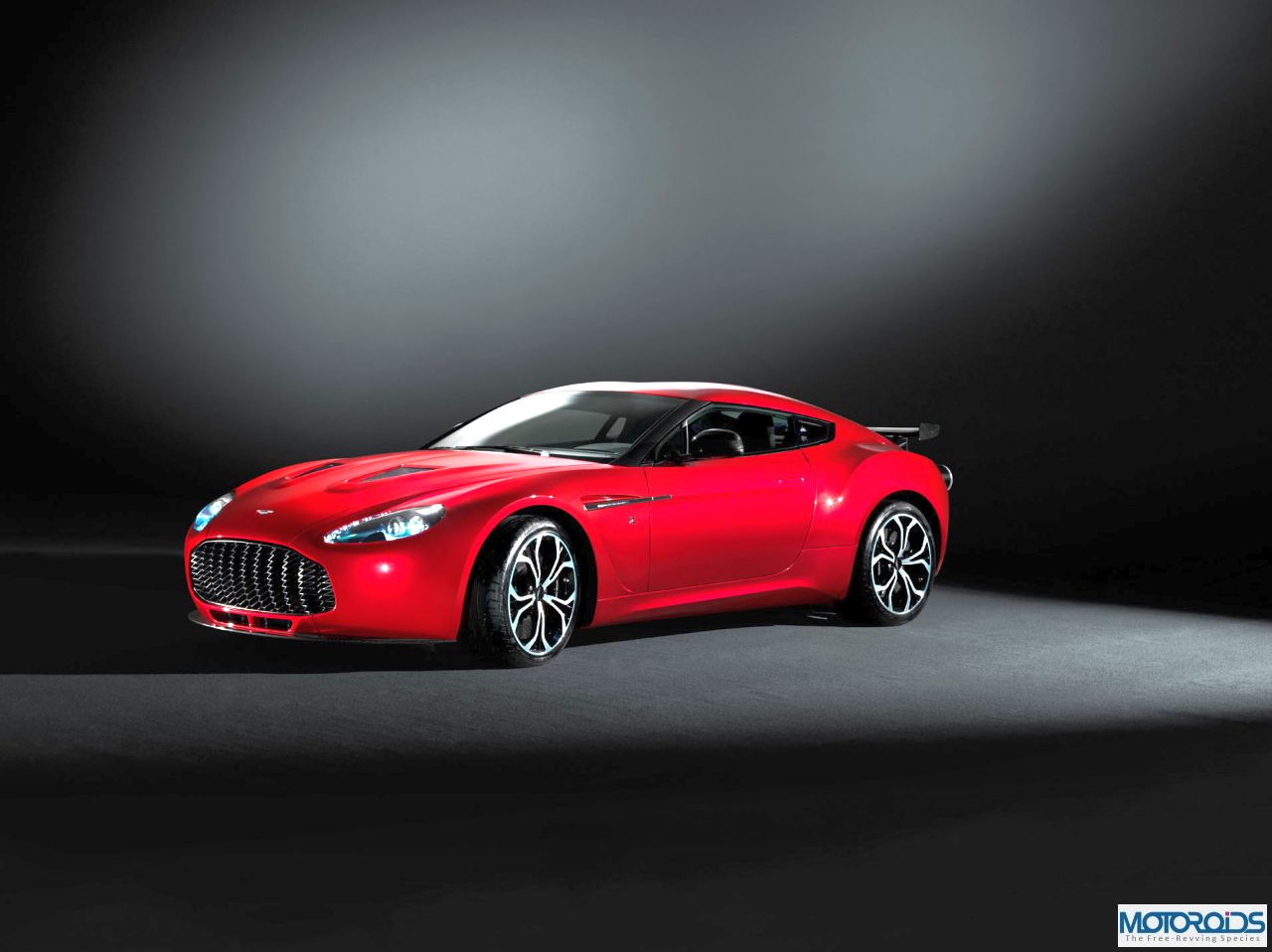 Aston Martin has to be the manufacturer of most handsome cars on Earth. Recently, the Brit developed a Zagato edition of its supercar. It may be noted that the Zagato and Aston Martin has long been associated and they have come together to present some of the most popular Aston Martins ever. However, the recent example is not to the taste of many with the slightly odd looking front grille and the silhouette that almost screams Nissan GTR. The V12 Zagato is based on the Vantage and has power of 510 horses beneath its hood. Only 150 of these cars will be ever made. The production ready V12 Zagato will soon be seen at the upcoming Geneva Motor Show but the Brit manufacturer has already released a video of this car. The new Zagato goes for about 340,000 pounds, which means you can buy two Italias for similar Vitamin M.