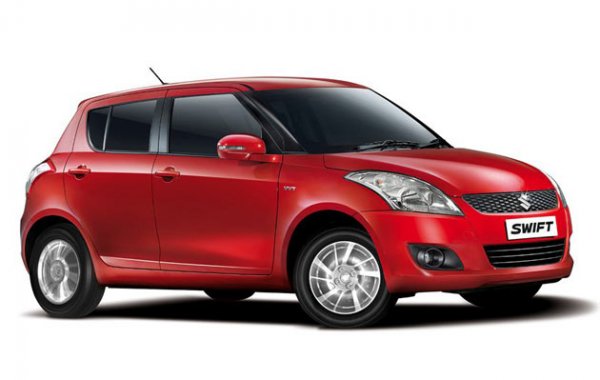 Suzuki is surely having a ball ever since it first introduced the new Swift hatchback. The latest generation of the car has been well received at the international markets. In India, it will be quite an understatement to say that the Swift has taken the upper B segmen by storm. Only recently, the car displaced its younger sibling Alto from the top of the sales chart and we do not see the sales of this B+ segment hatchback taking a dip. However, the latest development is that Suzuki Motor Corp has just recalled 1,09,000 units of the Swift worldwide to rectify a potentially lose connection on the rubber fuel filler hose which may cause petrol leakage. Half of the cars to be recalled are from Japanese Domestic Market (JDM). The recall applies to cars manufactured between September 2010 and April 2012. The good news for us is that no Swift sold in India comes under those 1,00,000 cars that might have a defect. The manufacturer has seen 4 cases with the fuel filler hose issue  but no accidents have been reported owing to this defect.