Home Interesting / Off-beat The Icona Vulcano is the world’s first car to be made out of titanium; costs more than a Bugatti Chiron 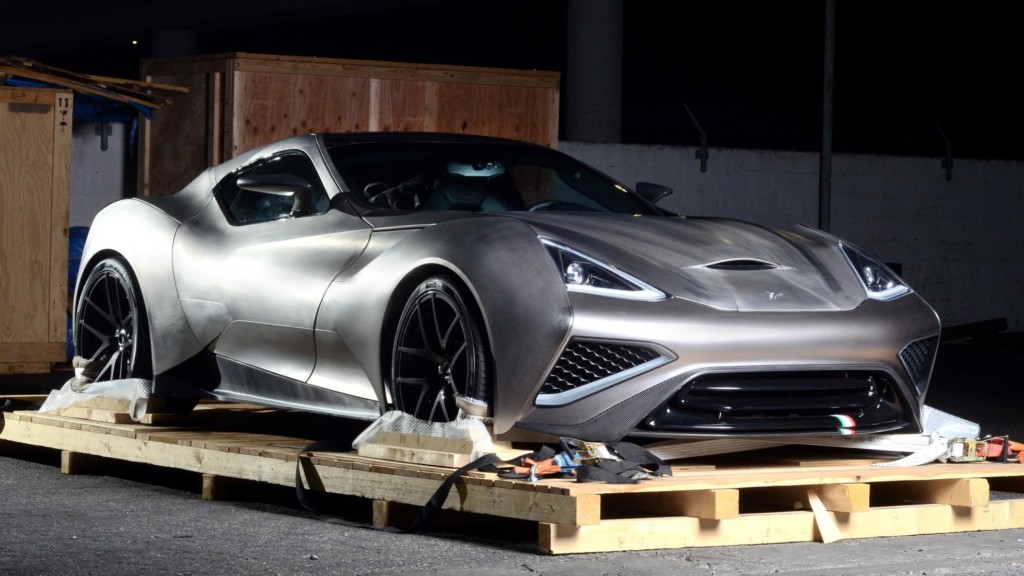 In the automotive realm ruled by steel, carbon fibre and aluminium, the Icona Vulcona proudly stands out with its titanium made body. If you’re wondering who Icona is, they are an Italian outfit run by an ex-Ferrari director, and had displayed the Vulcano super-car way back in 2013 in Shanghai. Well now, it’s here and up for sale, with a public debut scheduled in September at the Salon Prive Concours event, being held at Blenheim Palace in England. 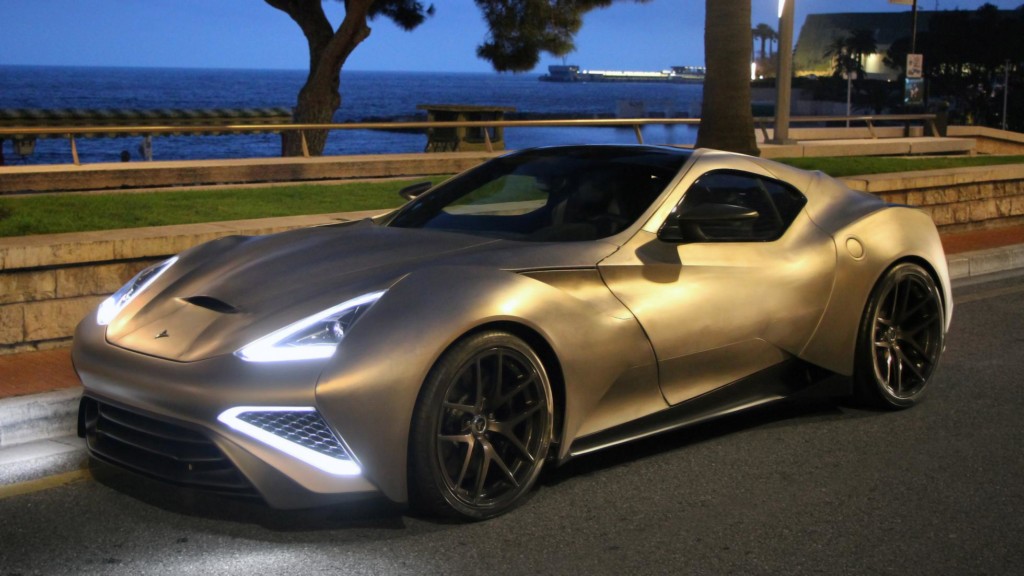 The Vulcano’s design is inspired by the Blackbird SR-71 plane, while the bare titanium finish of the bodywork renders it exclusivity like no other. Icona says that it took 10,000 hours to craft the titanium into the shapes required. Design director Samuel Chuffart chimes in – “The most challenging design issue which we faced was how to create a balance between power and beauty. If you make too much of the powerful features which are necessary to a super sports car, such as its cooling cutouts and blades which manage the air flow, they become graphically too dominant, and this makes the car less beautiful.” 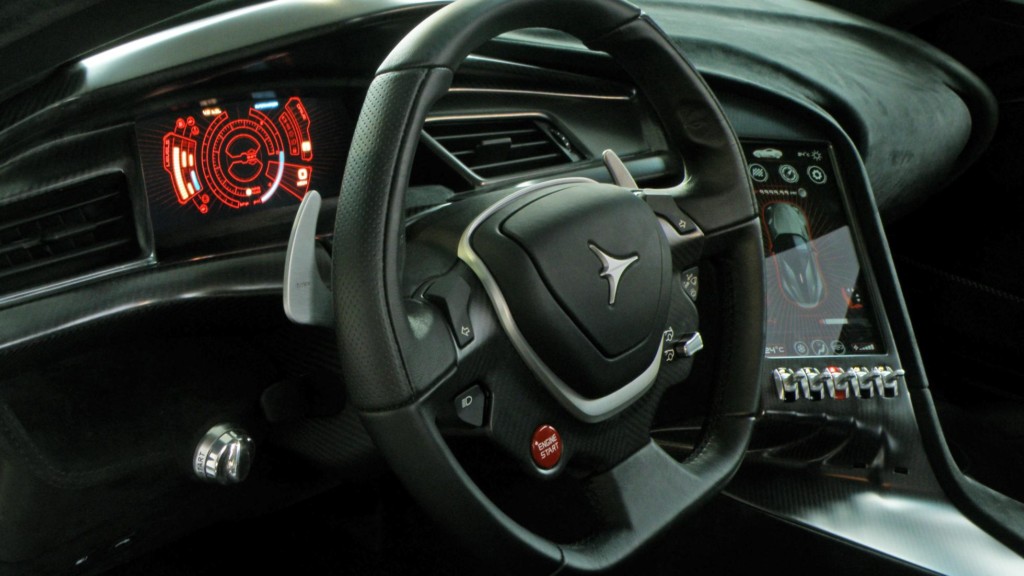 The interiors are headlined with leather, carbon and Alcantara, common-fare materials in the super/hyper-car trade these days. The steering wheel seems to have been borrowed from a Ferrari 458, replete with an Icona-specific manettino switch with different functions. There’s a futuristic TFT instrument display, a Tesla-like giant touch screen on the centre console, and some toggle switches. The seats are from Sabelt, who know a thing or two about race-car seating. 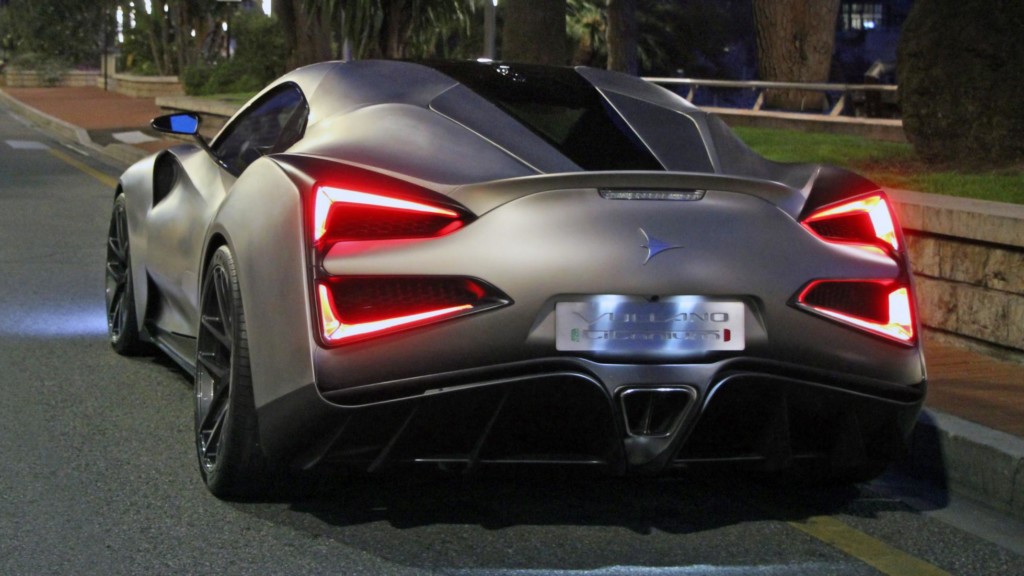 Firepower for the Vulcano comes courtesy a supercharged, 6.2-litre V8 petrol engine from General Motors stable, the same unit employed in the mighty Corvette ZR1. The V8 is good for 661 bhp and 820 Nm of torque, endowing the titanium bodied Vulcano to sprint from zero to 62 mph in just 2.8 seconds and 0-124 mph in swift 8.6 seconds. Icona reckons the Vulcano’s top speed will exceed 355 km/h, at a point where the carbon ceramic barkes should come in handy. 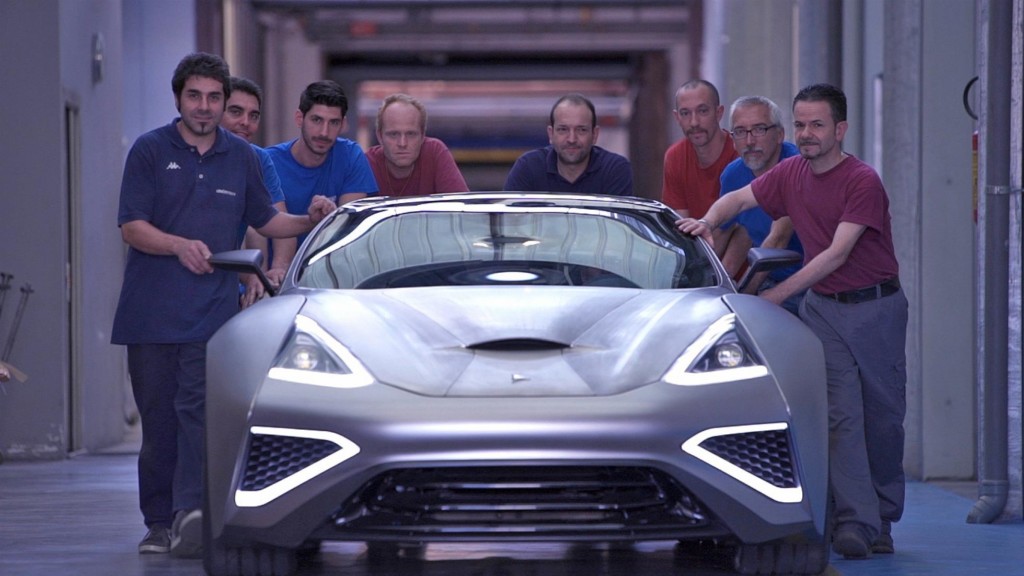 What’s more? Icona is also claiming a Nürburgring time of below 7:20 seconds for the Vulcano, which hasn’t been proven yet. For the record, a bone stock Nissan GT-R will lap the ‘Ring in 7:24.22 seconds. The price – a cool 2.5 million Euros, which translates to approximately INR 17.5 Crores, which makes it pricier than the Bugatti Chiron and the Lamborghini Centenario. Which seems fair because only one will be ever made!